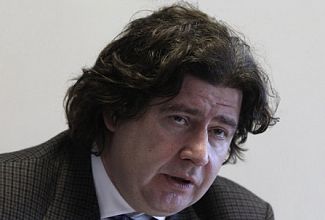 Vice-President for Energy, Localization and Innovation of Rosneft

Graduated from Gubkin Moscow Institute of Petrochemical and Gas Industry in 1985;

Graduated from the Finance Academy under the Government of the Russian Federation in 1996;

Graduated from the Moscow International Business Higher School MIRBIS in 2002.

August 2014 — appointed Vice President for Energy and Localization of Rosneft;

Since April 2015 — member of the Management Board of Rosneft;