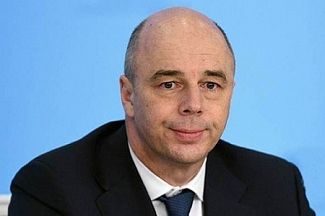 Minister of Finance of the Russian Federation

1985: Graduated from the Moscow Finance Institute with a degree in finance and credit.

February 1992: Department deputy head at the Economy and Finance Ministry of the Russian Federation.

1997 – 2003: Head of the Department for Macroeconomic Policy and Banking. Since March 22, 2001 has been member of the board of the Finance Ministry.

2004 – 2005: Director of the Department for Intergovernmental Fiscal Relations at the Finance Ministry.

May 21, 2012: Reappointed Minister of Finance of the Russian Federation by a presidential decree.

Married, has a son.