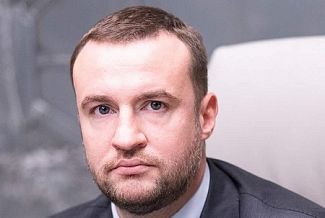 The son of Nikolay Patrushev, former Director of the Russian FSB

2019  - fired from Gazprom Neft due to transfer to another job.

Andrey is the son of Nikolay Patrushev, who was from 1999 to 2008 Director of the Russian FSB, the successor organization to the KGB.