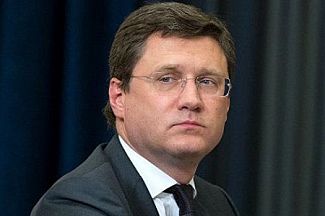 In September 2008 Mr. Novak was the Deputy Minister of Finance of the Russian Federation.
Since October 2008 a member of the board of the Ministry of Finance of Russia.

He is a graduated from the Norilsk Industrial Institute and the Moscow Lomonosov State University.