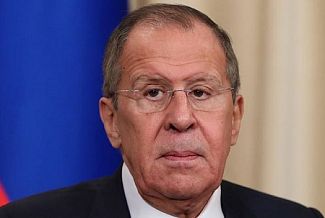 Foreign Minister of the Russian Federation

1972 - graduated from the Moscow State Institute of International Relations (MGIMO).


Married, has one daughter.