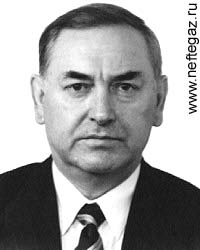 In January, 1998 he was elected President of the North Osetia and Alania Republic, having received 77% of people`s votes. He is also a member of the Federation Soviet.

He is awarded several orders, such as October Revolution Order, Order of the Red Banner of Labor, Order of People's Friendship and some foreign countries awards. He is also Ambassador extraordinary and plenipotentiary.

He is the author of the following books: "Solidarity Movement of the Asian and African Peoples", "Anti-imperialistic Struggle of the Colonial Laws", "The Making and Evolution of the Post-colonial World" and some others.

He is fond of walking with his close friends on foot.

Currently he lives and works in Moscow.