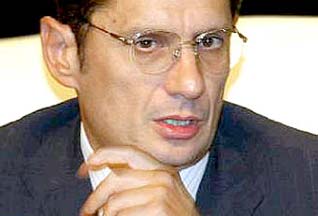 In 1977 graduated from Rostov military-commanding school.
In 1984 worked as a teacher of politology and political economy in the Military Academy.
In 1993 graduated from Higher school of privatisation, profession - sociology, work with securities.

1994-2012: Vice-President, Head of the Main Division of Strategic Development and Investment Analysis of OAO "LUKOIL".

Elected to the LUKOIL Board of Directors since 2013.

Married, has a son and a daughter.