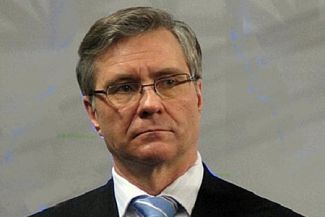 In 1976 Bogdanov was transferred to Surgut where he worked as a technologist.

In 1978 was appointed head deputy of Yuganskneftegaz drilling administration.

From 1983 occupied the position of Glavtumenneftegaz head of drilling deputy.

Worked on oil extracting enterprises in Nizhnevartovsk, Nefteyugansk and Surgut.

In 1984 was appointed head of production association Surgutneftegaz that was turned later into a joint-stock company.

In December 2000, became a trustee to Sergei Sobyanin at the election compaign of Governor of the Tyumen region.

On January 14, 2001 - deputy of the Duma of the Khanty-Mansi Autonomous District.

Since 1984 he has been the General Director of Surgutneftegaz, which became a private company in 1993.

In June 2001 Forbes claimed that Bogdanov was the third wealthiest Russian with $1.6 billion.