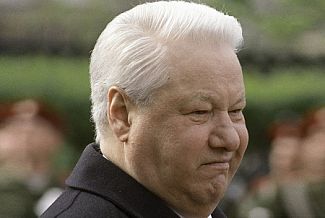 ex -President of the Russian Federation