Ashgabat, August 31 - Neftegaz.RU. The Japanese Kawasaki Heavy Industries company and Turkmenistan’s Turkmengas State Concern reviewed the implementation of the second stage of a project to build a gasoline production plant in the Akhal region of Turkmenistan, Trend reports with reference to Nebit-Gaz electronic newspaper.

The reviews were made during an online meeting between the representatives of Turkmengas with Managing Executive Officer of Kawasaki Heavy Industries, Tatsuya Watanabe.

Thus, the parties actively cooperate in the construction of new projects in the oil and gas and petrochemical industries. 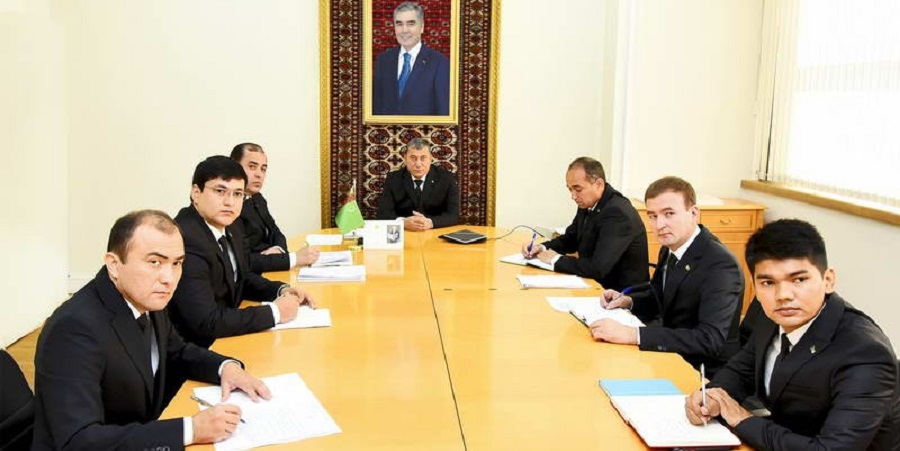 In recent years, representatives of business circles of Japan have expressed interest in enhancing the mutually advantageous cooperation in implementing projects in the field of petrochemical, electric power, construction materials industry,

As reported, Turkmengas State Concern of Turkmenistan concluded a contract with the Japanese Kawasaki Heavy Industries, Ltd. for the provision of consulting services for the management of a gas-to-gasoline (GTG) plant.

The contract provided for the management of the plant for the production of gasoline from natural gas in the Ovadan Depe area, located in Turkmenistan’s Ahal province near Ashgabat, the capital.