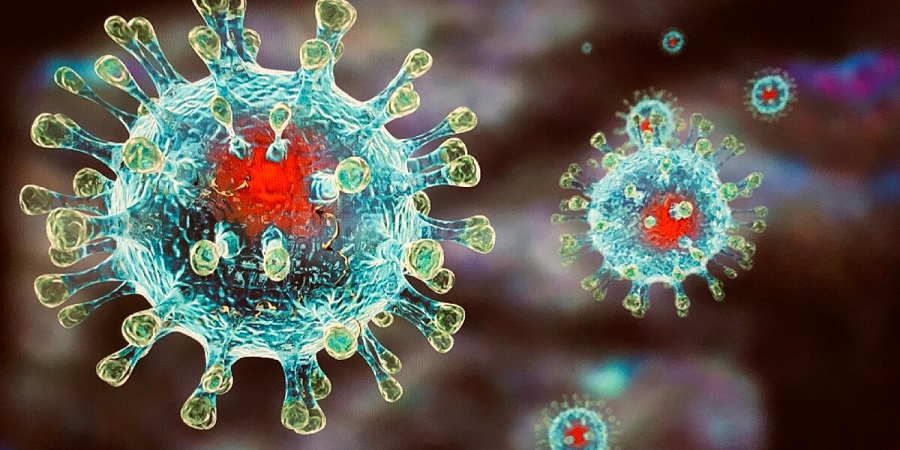 The exchange witnessed healthy demand for oil products even during the full lockdown earlier this year, Spimex Vice President Dmitrii Chekalkin said. "Paradoxically, our volumes are higher compared to the previous year...the activity is higher," he noted.

Partial restrictions that were introduced in Moscow last week in a bid to control the spread of the coronavirus haven't had any immediate impact on demand for gasoline, Chekalkin said. But he added that there is a risk of product sales weakening in the fourth quarter alongside crude, with the extent of this likely to be determined by the severity of the quarantine measures.

At the same time, Russia's exports will continue to be dictated by the country's relationship with OPEC and the current OPEC+ agreement on oil output cuts, the executive said. "Volumes are still lagging significantly compared with the previous year and before output restrictions," Chekalkin said.

The 2nd stage of the OPEC+ agreement that is currently in place limits Russian crude production to 8.993 million b/d until the end of 2020.

Urals trading potential
Spimex is eying another auction of Urals crude for export after Russian Zarubezhneft completed the 1st-ever sale of the grade via an online auction on its floor on Sept. 21. "If everything goes according to plan, then [it will be held] sometime in late December," Chekalkin said.

The exchange's long-term goal is to auction 4 to 5 tankers or more per month, which will help better define Urals value relative to Dated Brent over time, he added.

Zarubezhneft sold 300,000 mt of Urals in the auction, made up of three 100,000 mt cargoes due for loading via the Baltic Sea port of Primorsk in the fourth quarter.

The Spimex online auction mode was also used by Tatneft on Sept. 25 for the sale of petroleum products for export. The company sold two 60,000 mt batches of fuel produced by the Taneco refinery.

Non-dollar trading
While the recent sale of Urals was made in dollars, Russia would also be open to the use of the euro in oil trading, if European customers were to make such an offer, Chekalkin said.

"Europeans raised the issue of paying for oil in euros. However at present, there are no such direct discussions with European regulators and due to political tensions this dialog has not yet been established," Chekalkin said.

Russia has been mulling using alternative currencies in oil trading since 2014 amid fears that US sanctions could restrict its access to the US currency.