A 483-MW gas-steam combined heat and power (CHP) plant built by a China-Russia joint venture has been officially brought online. 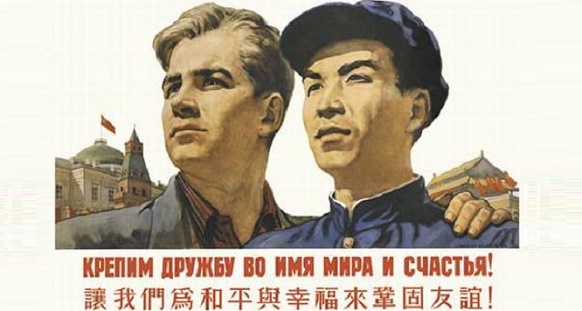 The CHP is the tangible result of the Huadian-Teninskaya joint project, which was launched by China Huadian Hong Kong Co. Ltd. and Russia's 2nd regional power company TGC-2 in 2011, with a total investment of $571 million, chinese Xinhua news reported.

As China's largest electricity project in Russia, the project was designed to generate 3.02 billion KWH of electric energy and 814,000 Giga of heating supply annually.

Listed as a priority project in 2014 by Yaroslavl authorities, the new CHP plant is expected to tackle the province's chronic problem of power shortages.

According to TGC staff, the project will bring down Yaroslavl's power deficit from 40-50 %  to 5-15 % and fully cover its total power demand in warmer months.

The project is widely seen as a symbol of further deepening of cooperation between China and Russia in the field of electric power.

Russian Deputy Energy Minister Kirill Molodtsov said on the ceremony that the Russian government welcomes the entrance of Chinese companies including Huadian into its local markets.