Hungary to complete pipeline for Azerbaijani gas by October

Budapest, February 12 - Neftegaz.RU. Hungary will complete the missing section of the pipeline through which Azerbaijani gas is set to arrive in the country, Foreign Affairs and Trade Minister Peter Szijjarto said on February 11, The Budapest Times reported.

Addressing an online session of the ministerial advisory panel of the Southern Gas Corridor, Szijjarto called gas supply a national security issue for Hungary, and confirmed his government’s commitment to diversification both in terms of sources and supply lines.

The minister hailed the completion of the Southern Gas Corridor and called for the soonest possible construction of the missing national sections in Europe.

The Serbian section between the Hungarian and Bulgarian borders is already in place, he said, and he called for the section between Bulgaria and Greece to be completed as soon as possible. 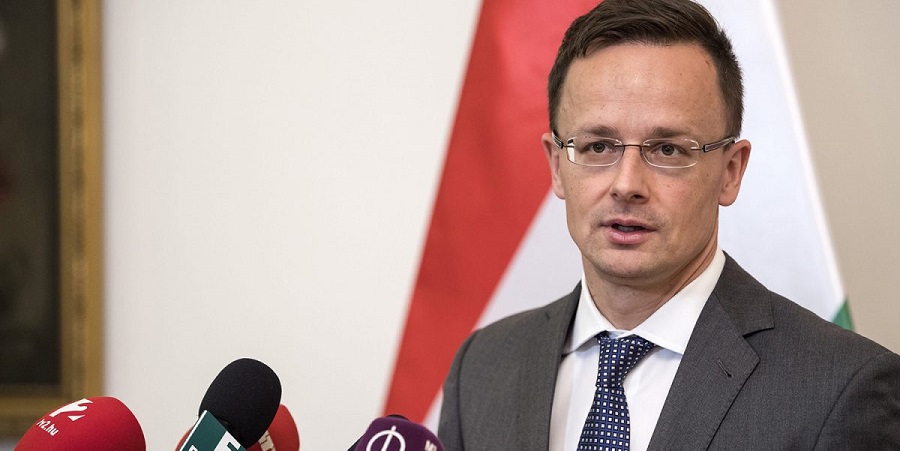 Szijjarto welcomed the potential to increase the corridor’s capacity and deliver new Azerbaijani sources of supply in 2023.

The minister has instructed Hungary’s electricity and gas works to start talks with Azerbaijani oil company SOCAR on the contractual arrangements by which Hungary can buy Azerbaijani gas.

Szijjarto also welcomed the new cooperation agreement signed with Turkmenistan on joint prospecting projects on the Caspian Sea, which may pave the way for additional gas supplies through the corridor.

The minister noted that Hungarian oil & gas company MOL is the biggest central European investor in Azerbaijan, and holds the 3rd biggest portfolio in Azeri-Chirag-Gunashli, that country’s biggest gas field.