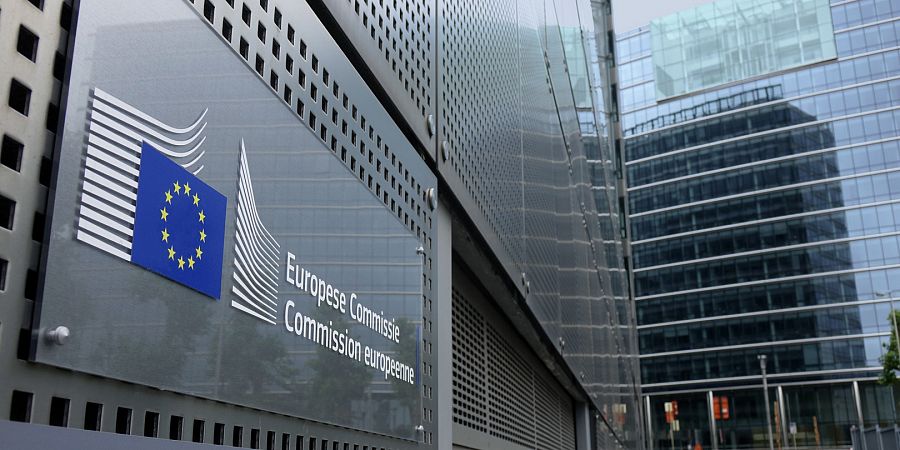 Brussels, September 10 - Neftegaz.RU. The next meeting between the EU, Russia and Ukraine to discuss the terms of future Russian gas transit via Ukraine to Europe will be held on September 19 in Brussels, a European Commission spokesperson said, Platts reported

The current 10-year agreement between Gazprom and Naftogaz Ukrayiny expires at the end of 2019, and the EC is brokering talks aimed at putting in place a new contract to take effect from the start of 2020.

"The 19th is confirmed. [EC vice-president for energy union] Maros Sefcovic will host the talks here in Brussels," the spokesperson said.

The last round of talks was held back in January, and while the EC had hoped to hold more talks in May, Russia delayed committing to new negotiations until after the presidential and parliamentary elections in Ukraine.

Ukraine transited some 87 Bcm of Russian gas to Europe in 2018, but those volumes are set to slump once Gazprom's planned 55 Bcm/year Nord Stream 2 pipeline to Germany and 31.5 Bcm/year TurkStream pipeline to Turkey come online at the end of this year.

Naftogaz - which earns up to $3 billion in transit revenues - wants Gazprom to commit to sending at least 60 Bcm/year of gas via Ukraine for 10 years. An additional 30 Bcm/year capacity would be available to other companies, or Gazprom, on a short-term basis.

Ukraine's gas network is capable of transiting some 140 Bcm/year of Russian gas to Europe, but volumes have been considerably lower in recent years.

Given past comments, Gazprom and the Russian government are not likely to agree to the 60 Bcm/year demand put forward by Naftogaz. Instead, Moscow wants a short-term extension of the existing agreement with Kiev.

Russian officials have also said over the past year or so they expect around 10-15 Bcm/year of Russian gas to be transited via Ukraine once Nord Stream 2 and TurkStream come online.

Russian energy minister Alexander Novak said that any transit deal with Ukraine could only be agreed once the ongoing arbitration dispute between Gazprom and Naftogaz is settled. However, appeal hearings in the case are set to continue through May 2021, which could hamper any chance of a new gas transit deal being agreed.


Ukraine used to transit around 110 Bcm/year of Russian gas to the EU, but this fell to around 62 Bcm after Russia brought its 55 Bcm/year Nord Stream pipeline online in 2011.

Advertising at neftegaz.ru
Latest news
Companies
53
53
Gazprom and TMK discussed innovative pipe solutions for field development
Politics
69
69
Russian and Belarusian Prime Ministers discussed the issues of transportation of oil products via Russian ports
News worldwide
50
50
Saudi Arabian ACWA Power will build a power plant and 2 wind farms in Uzbekistan valued at $2.5 billion
Russia
76
76
Almost 100 km has been built on the Power of Siberia section from the Kovyktinskoye to the Chayandinsky field
Transportation and storage
137
137
Uzbekistan’s gas exports fell by 4.7 times