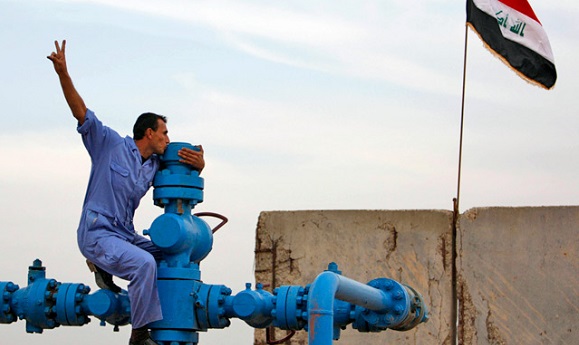 Despite India cutting imports over delays in award of contract for a gas field development, Iran continued to be the 3rd largest supplier selling 18.4 MT during April-January. This is the 2nd year in a row that Iran has occupied the 3rd position.

Iran was India's 2nd biggest supplier of crude oil after Saudi Arabia till 2010-11 but western sanctions over its suspected nuclear programme relegated it to the 7th spot in the subsequent years. In 2013-14 and 2014-15, India bought 11 MT and 10.95 MT respectively from it.

Venezuela is India's 4rth largest supplier with 15.5 MT during April-January, followed by Nigeria with 14.9 MT, he said.

India is 80 % dependent on imports to meet its oil needs.  India's dependence on the Middle East for its crude oil needs has increased from 58 % in 2014-15 to 63.7 % in the April-January period of this fiscal, Pradhan said.

Politics
544
544
EU Energy Commissioner: We are standing on the edge of a huge energy transition in Europe
Advertising at neftegaz.ru