BP to sell petrochemicals business to Ineos for $5 billion

It is another step in a revamp led by the FTSE 100 listed oil giant’s new boss Bernard Looney. He has promised to set a new course for BP, which includes tackling emissions – a potential existential crisis for the oil industry.

“This is another significant step as we steadily work to reinvent BP, ”Looney said, about 5 months after taking charge. The business fell out of favour with bosses who thought it would be too costly to grow on its own. “Strategically, the overlap with the rest of BP is limited and it would take considerable capital for us to grow these businesses,” Looney said.

“As we work to build a more focused, more integrated BP, we have other opportunities that are more aligned with our future direction. Today’s agreement is another deliberate step in building a BP that can compete and succeed through the energy transition.” 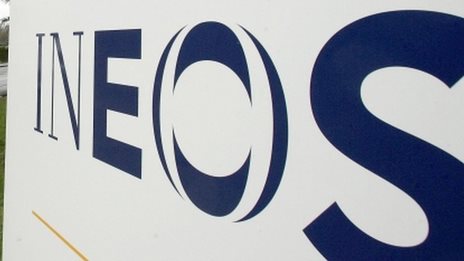 Ineos founder Jim Ratcliffe, who was once named the UK’s richest person by the Sunday Times Rich List, said: “We are delighted to acquire these top-class businesses from BP, extending the Ineos position in global petrochemicals and providing great scope for expansion and integration with our existing business.”

“This acquisition is a logical development of our existing petrochemicals business extending our interest in acetyls and adding a world leading aromatics business supporting the global polyester industry.”


In total, the businesses included in the transaction currently employ over 1,700 staff worldwide, expected to transfer to Ineos on completion of the sale. This agreement means that BP has now agreed $15 billion of divestments and other disposals through 2019 and 2020 to date, an amount originally expected to be reached by mid-2021.