Iran has the 2nd-largest reserves of natural gas, which theoretically could have been supplied to Europe. However, this is not happening due to the US imposed restrictions and the difficulty of transportation 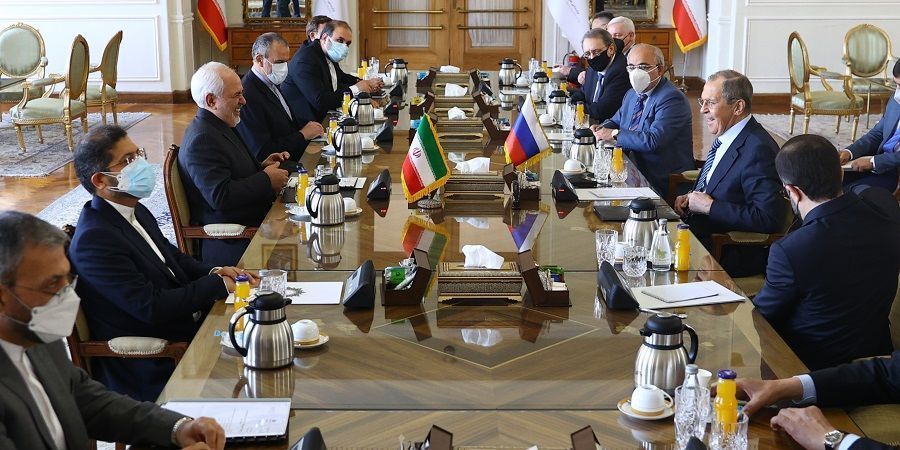 Teheran, January 27 - Neftegaz.RU. Mehran Amir Moeini, Deputy Director of Marketing & Gas Operations of the International Department of the NIOC said:
While the European gas demand could represent an opportunity for Iran, Tehran will have to effectively drive a wedge between Europe and Russia over gas imports to access European markets, all while avoiding ostracizing Brussels or Moscow in its efforts.

Mehran Amir Moeini said that Iran and Russia are the top 2 countries in terms of gas reserves and are competitors in gas trade, but these days there is a lot of controversy that Russia does not allow Iran to enter the European market.
He noted:
Mehran Amir Moeini said that in any case, Russia is closer to Europe than Iran, and it has created and developed the necessary infrastructure to enter this market, and it has a history of being present in this region, but to say that Iran wanted and the Russians prevented us from entering this market does not seem as a correct and logical statement.

He emphasized that in order to enter the European market, Iran must pay attention to how important this market is for Teheran.
He asked:
It should also be noted that Iran has signed important strategic agreements with China (25-year agreement) and Russia (20-year strategic agreement) which affect its geopolitical considerations when exporting gas.

Partnership & Cooperation
299
299
US and Azerbaijan have to write new chapter in energy story - former US ambassador
Advertising at neftegaz.ru