Gazprom Neft is, already, producing more than 100 000 tonnes of hydrogen throughout its technological facilities, with plans to reach 250 000 tonnes by 2024 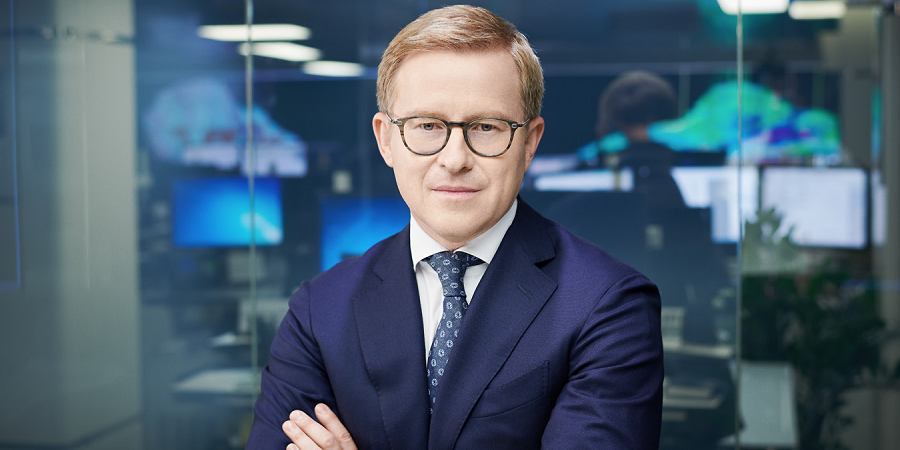 Vadim Yakovlev, 1st Deputy CEO of Gazprom Neft, said:
The 2 companies have agreed to work together on investigating opportunities in transporting and storing carbon dioxide generated during hydrogen production as part of Rosatom’s projects on Sakhalin Island.

Gazprom Neft will work on investigating the technical and commercial aspects of carbon dioxide recycling.
The parties will also look into prospects for collaborating in other areas associated with decarbonising production facilities.

Deploying carbon dioxide recycling technologies is consistent with sustainable development goals, and is gradually becoming standard practice in industry.
Evgeny Pakermanov, President of Rusatom Overseas, noted:
Rosatom is implementing a project to build a plant to produce hydrogen from natural gas in the Sakhalin Oblast, expected to produce between 30,000 and 100,000 tonnes per year.

The company is to study Gazprom Neft’s experience in closed-cycle CO2 capture and injection at depths of several km, and to examine the outlook for recycling CO2 emitted during hydrogen production on the Sakhalin project.
Similar solutions have been successfully deployed by Serbia’s NIS (a JV between Gazprom Neft and Serbia) at the Rusanda field.