Oslo, April 10 - Neftegaz.RU. The proposed 10 million bpd cut by OPEC+ for May and June will keep the world from physically testing the limits of storage capacity and save prices from falling into a deep abyss, but it will still not restore the desired market balance. Just hours before delegates stepped into the (again virtual) closed meeting, Brent was fluttering in the mid-$30s, seemingly oblivious to the fact that even if a 10 million bpd cut is agreed upon, or even in the best-case scenario 15 million bpd if the US, Canada, Norway and Brazil join forces, an excess of supply of the magnitude of 5-10 million bpd will remain, and will need to be stored.

Rystad Energy currently estimates that the demand-supply imbalance for April 2020 is 27.4 million bpd, an amount that is physically impossible for the oil market to absorb. So while the unprecedented gesture by OPEC+ is, without doubt, saving the market from the worst imaginable collapse by buying producers precious needed time to adjust and by removing strain from the storage infrastructure, one should not be overly optimistic. The proposed OPEC+ cuts alone cannot reverse the deep contango curve of Brent prices in a meaningful or lasting way as storage need to remain economical to handle the standing oversupply. We thus believe that the renewed market optimism will be short-lived.

Although the proposal is nowhere close to restoring the 2Q20 balances, it does buy time. Rystad estimates that the difference between a “no deal” and 10-15 million bpd cut deal gives the oil market an additional 2-3 months before filling crude storage capacity “right to the top.”

The supply cut will give demand time to improve as quarantines in parts of Europe are partially lifted, but more importantly, it gives E&P companies more time to prepare supply chains and activity plans, reduce costs and avoid an uncontrolled dismantling of parts of the industry. In this scenario, crude prices would still come under pressure, but we may bottom at $25 Brent for 2Q20 average, and see lower price spike risk down the road.

Global storage is already close to being filled to the brim. The world has around 7.4 billion barrels crude and products in onshore storage, including 1.3 billion currently onboard tankers at sea. We estimate that on average 79% of the world’s oil storage capacity is already full. Therefore, we believe that the theoretical available storage capacity is limited to 1.5 billion barrels onshore for crude and products combined. The operational available capacity, unfortunately, is below the theoretical maximum as tanks cannot be filled 100% and not all market participants have equal access since most available capacity is concentrated in the US and China.

According to our bottom-up supply database, total liquids production in OPEC was 30.25 million bpd in March 2020, and without taking into account any future cuts, is on track to grow to 31.65 million bpd in April 2020, buoyed mostly by Saudi Arabia’s export spree. So on the conservative side if we estimate Russia takes on 2 million bpd of cuts, that means the share of cuts from OPEC members would translate into cutting 26% of total production. For comparison, at the last December 2019 meeting, a total 1.168 million bpd was pledged in cuts when OPEC crude production stood at 26.314 million bpd, so a less than 5% cut of total production. 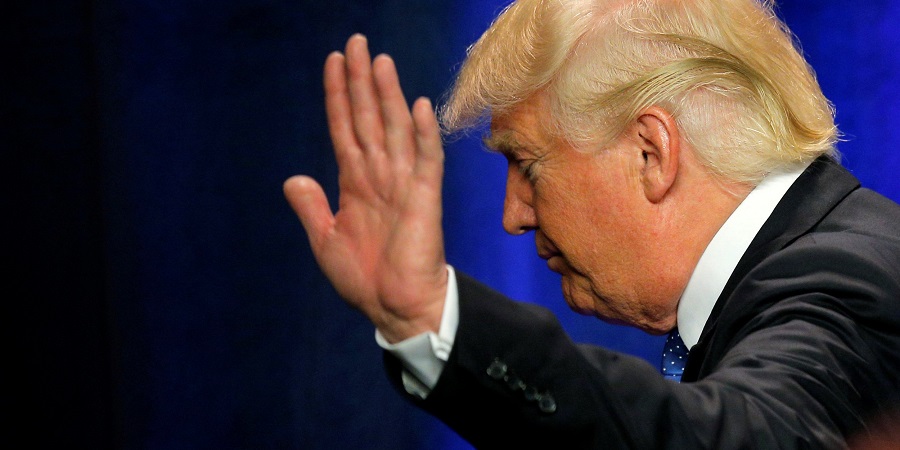 Ever since President Trump sent oil prices sky high with a single tweet about the potential OPEC+ production deal, the White House has been quite non-committal in joining along in these supply cuts, even though US shale is a clear target should oil market destruction escalate any further. Particular US companies, such as Pioneer Resources and Parsley have spoken up about 20-30% production cuts, but majors such as Chevron insist it should be left to market forces.


Canada, which has already shuttered several oil sands projects as the oil price ticks lower, is now looking at nearly 1.1 million bpd of curtailments in 2Q20, and has expressed interest in joining a global oil market management program.

A usual the devil is in the details and there are still many important questions that remain unanswered. Despite the many unknowns, one thing certain with this deal is that OPEC countries are once again coming to the rescue.

We will know more once the G-20 meeting takes place today and whether or not other non-OPEC producers are ready to take similar unprecedented action.