Russia and OPEC agree to cooperate on crude supply

According to estimates from the International Energy Agency, OPEC and Russia could account for 58% of global oil supply by 2050 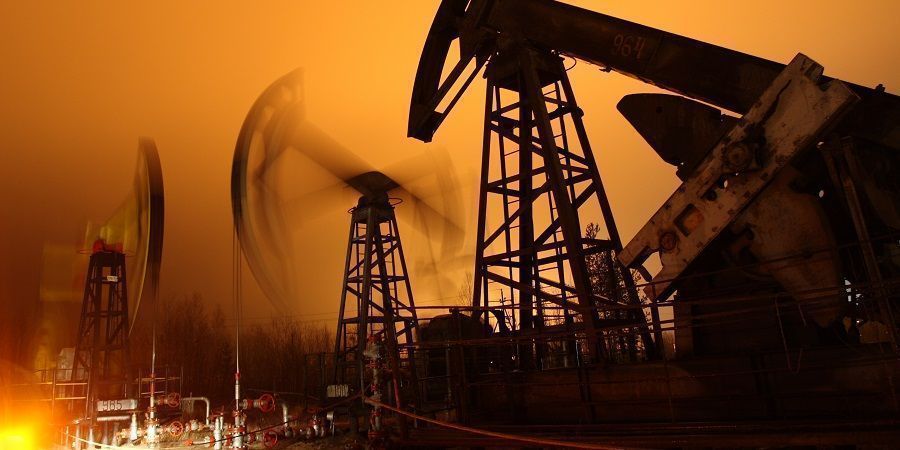 Moscow, December 3 - Neftegaz.RU. OPEC and its oil-producing allies led by Russia (OPEC+) decided on Thursday to stick to their existing policy of hiking output by 400,000 barrels per day in January despite Omicron concerns and a US release from crude reserves, RT reported.

The group, however, said in a statement that «the meeting remains in session», which means they can «make immediate adjustments» if the current market conditions shift.

Sources told Reuters the alliance considered a range of options in talks on Thursday, including pausing their January hike or increasing output by less than the monthly plan.
Both the Brent crude and US WTI benchmarks were trading slightly higher following the agreement.


The United States has repeatedly pushed OPEC+ to accelerate output increases as US gasoline prices have been soaring.


President Joe Biden announced last week the coordinated release of oil from strategic reserves between the US, China, India, Japan, South Korea, and the UK to help cool the market.

OPEC+ said it remains concerned that the Covid-19 pandemic could once again drive down demand.