How much oil is Russia really pumping?

All in all, analysts are speculating and trying to calculate Russia’s crude oil production based on the opaque data of its energy ministry 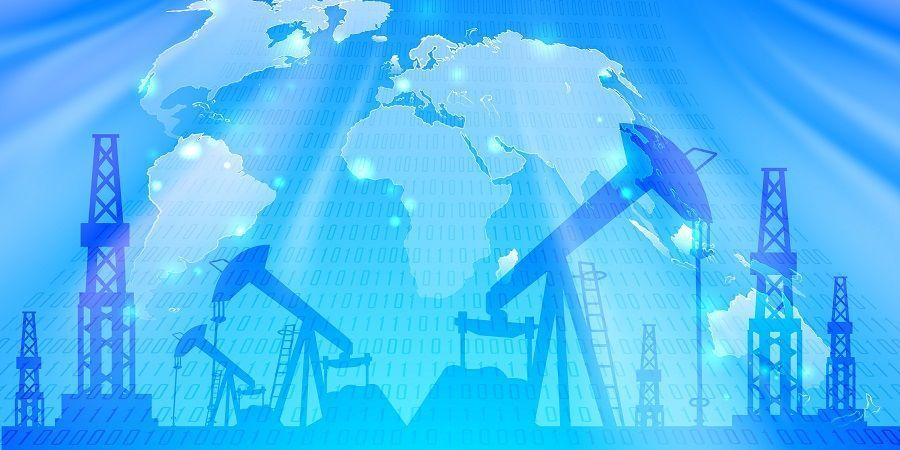 Moscow, September 14 - Neftegaz.RU. Russia has not raised its oil production as much as its increased quota under the OPEC+ deal has allowed in recent months, Oilprice reported.

Estimates show that the leader of the non-OPEC group in the OPEC+ pact has not taken full advantage of the coalition’s past 2 agreements about raising the production ceilings for members.

The quotas are proportionate to baselines, which means that the biggest producers, Saudi Arabia and Russia, get the largest increases in their respective oil output when OPEC+ eases cuts.

While OPEC’s top producer Saudi Arabia is strictly sticking to its quota, Russia is estimated to have been pumping below quota since April - the month in which OPEC+ decided to gradually increase collective oil production by 350,000 bpd in each of May and June and by more than 400,000 bpd in July.

Then in July, the OPEC+ group decided it would start returning 400,000 bpd to the market every month beginning in August until it unwinds all the 5.8 million bpd cuts.

Russia, which gets to pump now 105,000 bpd more every single month, looks to be lagging behind other OPEC+ members in producing at quota, Bloomberg’s oil strategist Julian Lee writes in an opinion piece.

The Russian energy ministry reports each month a total figure for oil production for the previous month, without breaking it down between crude oil production and condensate - a superlight oil - production.

After years of debates within the OPEC+ group, Russia has won an exemption not to consider its condensate output as part of the production cut agreement.
The lack of a straightforward official production number for crude oil makes assessments about Russian crude production and its compliance with the OPEC+ deal difficult.

It’s a guestimate every month how much crude Russia pumps, and it is still a mystery whether it really struggles with ramping up crude production or its condensate output has fallen this summer.

For example, in July, Russia saw its oil production rise for the 1st time in 3 months as OPEC+ continued to ease the output cuts and planned maintenance at some Russian oilfields ended.

Russia’s crude oil and condensate production combined stood at around 10.46 million barrels per day (bpd) in July, up by 0.3% from June, according to Bloomberg estimates based on preliminary data from Russia’s Energy Ministry.

Russian oil production is now estimated to have slightly declined in August, from 10.46 million bpd in July to 10.43 million bpd last month, according to Reuters estimates based on Russian energy ministry data in tons reported in early September.

But this more than 10.4 million bpd includes what is estimated to be 800,000 bpd-900,000 bpd in condensate production in Russia each month.
Condensate output very likely varies seasonally with the natural gas production, Bloomberg’s Lee notes.

If Gazprom has produced lower volumes of condensates along with natural gas this year, as appears to be the case, this could mean that Russia’s crude oil production increased in recent months, but was masked by lower total condensate output, Lee argues.

Russia’s oil production this year is expected to be 1% lower compared to 2020, in view of the OPEC+ agreement, Energy Minister Nikolai Shulginov said at the beginning of this month.

Russia expects its crude oil plus condensate production to return to pre-pandemic levels by May 2022.
By then, and even after then, analysts will continue to assess whether Russia is struggling to boost its crude oil production as per the quotas under the OPEC+ agreement.