Russia calls for a global response to the oil demand crisis 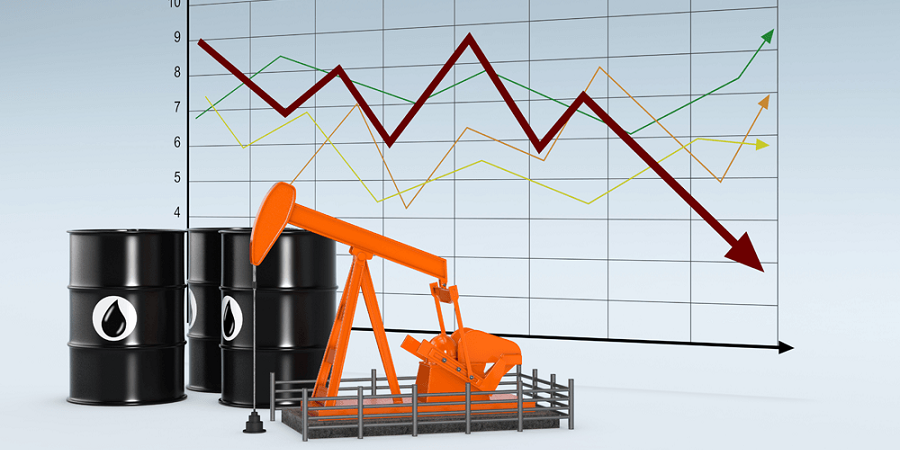 Moscow, September 30 - Neftegaz.RU. All players on the global energy market need to act together to tackle the effects of the pandemic on oil demand, Russia’s Energy Minister Alexander Novak said at a virtual meeting of G20 energy ministers this weekend.

“Our task, as the leaders of the energy industry, is to show stamina and solidarity in the face of the challenges like that,” Reuters quoted him as saying.

Novak noted the pandemic has wiped out a 10th of oil demand this year, forcing energy companies to cut spending on production by 25 to 30 %. Fuel demand, he added, was down by 28-30 %t, mostly on the back of a sharp decline in trucking activity. And recovery will be slow in coming, Novak said at the conference, as quoted by TASS.

"Russia has undertaken unprecedented liabilities on market balancing, as a responsible energy market participant. We are doing our best to prevent a collapse on the energy market and, hence, in the global economy," he added.

OPEC’s president, Mohamed Barkindo, on the other hand, had an optimistic message for markets at the same conference. According to him, OECD oil inventories will fall below the 5-year average in the 2nd quarter of next year, Reuters reported.

In the current quarter, OECD stocks will stay well above the 5-year average, but then start declining in the final quarter of the year and continue declining over the first 3 months of 2021 until the excess is eliminated. Stocks, Barkindo said, will stay below the 5-year average for the rest of 2021.