Yerevan, July 3 - Neftegaz.RU. According to Armemian Arca, the government of Armenia approved on July 2 a proposal to conclude a trade and economic agreement with Kazakhstan on the supply of petroleum products.

Territorial Administration and Infrastructures Minister Suren Papikyan said deliveries from Kazakhstan to Armenia are exempted from customs duties as both are members of the Eurasian Economic Union. According to him, the lists and volumes of deliveries will be determined annually until December 1.

Deputy Prime Minister Tigran Avinyan noted in this connection that negotiations to conclude this agreement have been ongoing for 1.5 years.

'This is a very important document, after the signing of which Armenia will be able to organize the supply of Kazakh fuel on more favorable terms, which will create in turn some competition in the Armenian gasoline market," Avinyan said. 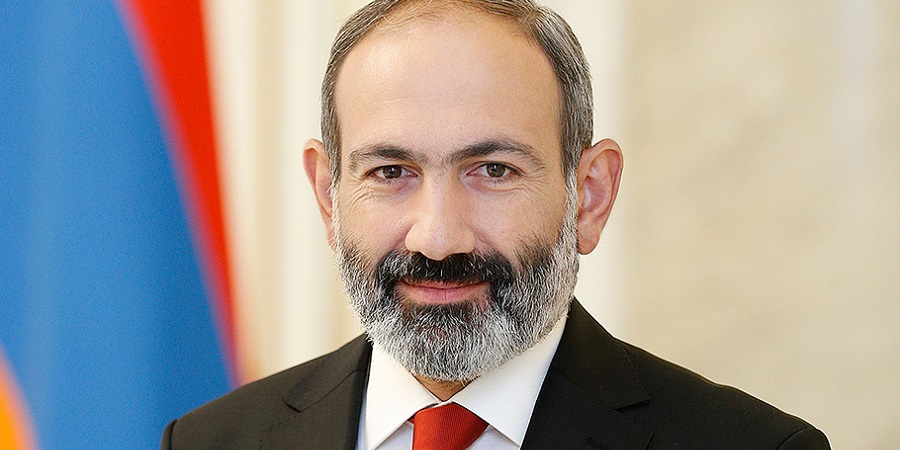 Prime Minister Nikol Pashinyan emphasized that the government still have much to do in terms of protecting the rights of consumers and stimulating competition.

'We must not allow the formation of any, including artificial monopoly, so that people can acquire high-quality and affordable products," Pashinyan said.