Mexico's government estimates more than $8 billion will be invested over the lifetime of oil & gas contracts. 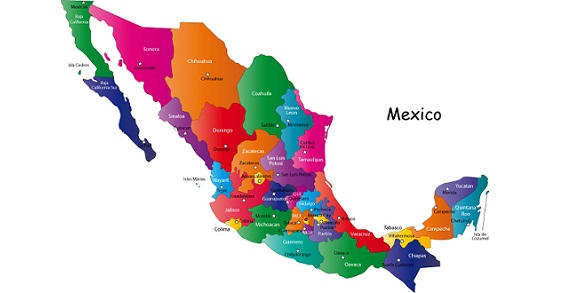 Mexico City, 28 March - Neftegaz.RU. Mexico's government estimates more than $8 billion will be invested over the lifetime of oil and gas contracts awarded in shallow waters in the Gulf of Mexico.

The government said it awarded 16 contracts to 14 companies grouped into 12 bidders during its latest auction for offshore contracts. The total investment over the lifetime of the contracts could be as high as $8.6 billion.

British explorer Premiere Oil was among the big winners, taking 3 blocks in the auction. A survey to get a better understanding of the reserve potential is scheduled for next year, with drilling commitments set for 2020.

An auction in February brought in about $93 billion in investments over the lifetime of the contracts, extending over the next 35 years, one of Mexico's most successful auctions to date.

Mexico aims to produce around 3.5 million barrels per day by 2025. Production there has been on the decline and the 2025 goal would represent an increase of more than 1 million bpd based on a recent average.

Energy sector reforms enacted by Mexican President Enrique Peña Nieto could bring in up to $415 billion in investments over the next 20 years as the country establishes links to the rest of the world.