The company currently holds the market-leading position in Russia’s bitumens market, as well as being one of the top-10 largest bitumens producers in the world 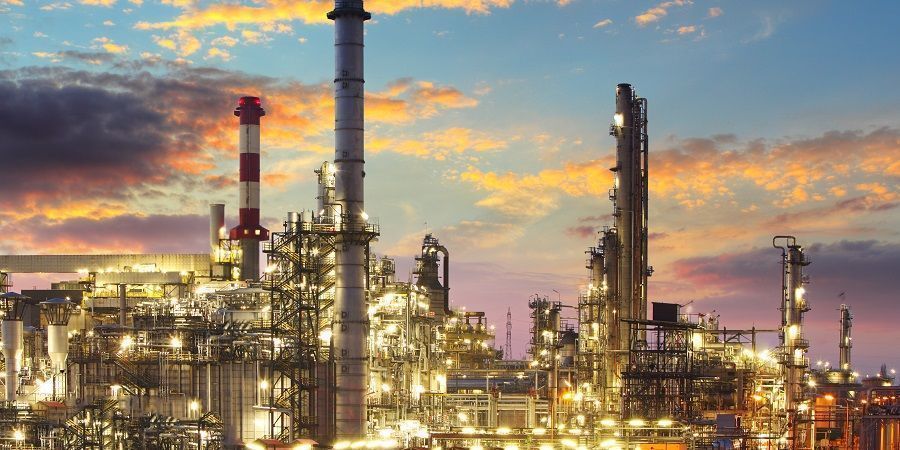 Sales of high-tech polymer - bitumen binders, designed for building high-speed motorways, were up 50%, reaching 180,000 tonnes.
This increase in sales of high-tech products is the result of higher bitumen production at the company’s Moscow and Omsk Refineries, and at its bitumen plants in Ryazan and Vyazma.

Gazprom Neft supplied bitumen materials - to be used in building and maintaining major federal motorways, regional highways, and local road networks - to most of Russia’s regions throughout the 1st half of 2021.

Dmitry Orlov, Director General, Gazpromneft-Bitumen Materials, said:
Partnership agreements have been entered into with local governments in the Perm Krai and the Murmansk, Omsk and Tomsk Oblasts with a view to further expanding the company’s geographic sales coverage.

Development of export sales remains ongoing, with Gazprom Neft’s bitumen products now being certified as fully compliant with German national and Europe-wide standards, allowing them to start being used on German motorways.

The company’s polymer - bitumen binders are now being supplied to 60 countries throughout Europe, Asia and Latin America.

Oil refining & Petrochemistry
509
509
SIBUR und TAIF to merge petrochemical businesses, will be the 5h largest polyolefins producer in the world

Oil refining & Petrochemistry
514
514
Turkmengas and Haldor Topsoe are preparing to start production of ammonia and methanol from natural gas
Advertising at neftegaz.ru