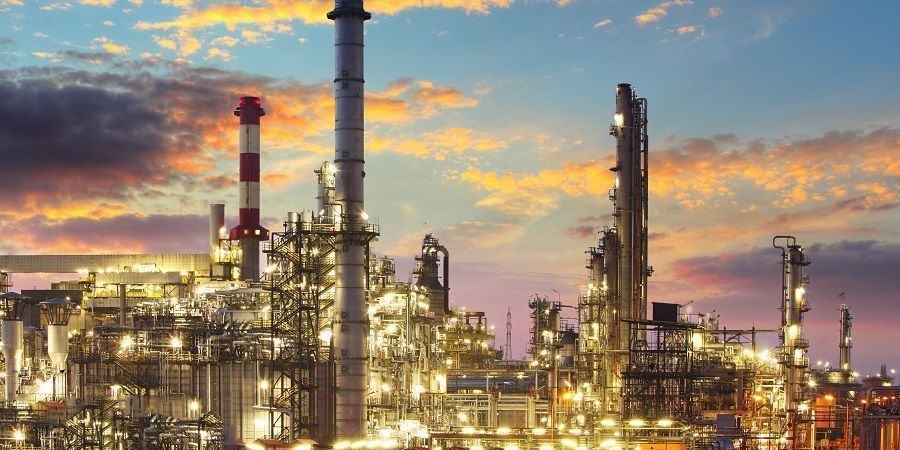 The complex will become Russia's largest polypropylene production facility integrated with a refinery.
The new facility will produce polypropylene out of the propylene generated at the two catalytic cracking units with aggregated annual production capacity of 4 million tonnes, which are currently being modernized.

The complex is set to produce about 500 000 tonnes of modern types of polypropylene that will be further processed at other industrial facilities.
Governor of the Nizhny Novgorod region said:
LUKOIL is one of Russia’s largest polypropylene manufacturers.
In 2016, LUKOIL finished the main modernization programme at its refineries, having invested over $10 billion into it.