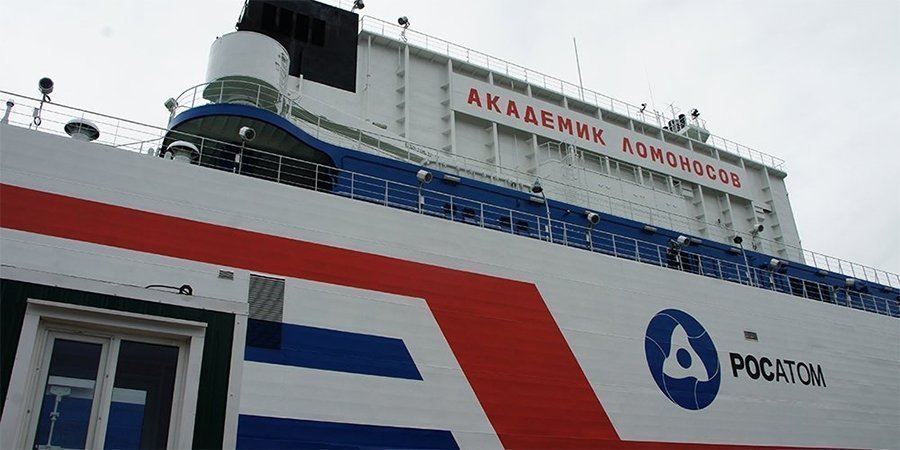 Led by Alexey Yekidin, a leading researcher at the Institute of Industrial Ecology of the Ural Branch of the Russian Academy of Sciences, the expedition united ecologists, academics and representatives of public associations.

Participants were tasked with collecting and analysing data on the environmental and radiation safety of the floating NPP, as well as assessing the plant and its overall operation and communicating their findings to the public.
The environmentalists carried out measurements both at the station itself and in the surrounding area, as well as in Pevek.

Their findings showed that background radiation in both the vicinity of the floating NPP and in Pevek arise exclusively from natural sources: i.e., from natural radionuclides and cosmic radiation, and that the average value of said radiation does not exceed 0.12 μSv/h in either location.

Aleksey Yekidin said:
Kirill Toropov, deputy director of the local branch of Rosenergoatom, said:
Equipped with 2 KLT-40S reactors, the FNPP is a source of 70 MW’s worth of electrical energy and 50 Gcal/h’s worth of thermal energy.
It comprises the FPU Akademik Lomonosov and onshore infrastructure designed to supply heat and electricity from the FPU to consumers.

The NPP’s operation also made it possible to prevent more than 300 000 tonnes of atmospheric CO2 equivalent emissions in 2019 and 2020.