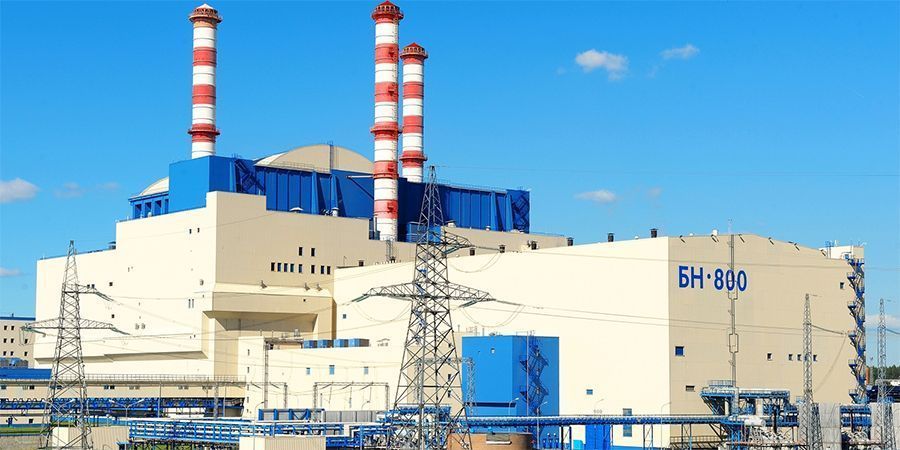 Yekaterinburg, February 25 - Neftegaz.RU. Rosatom announced that the Power unit № 4 of the Beloyarsk NPP with the BN-800 reactor has been connected to the grid and resumed operations upon completion of the scheduled maintenance.

For the 1st time the refueling has been carried out with uranium-plutonium fuel only.
The 1st batch of 18 MOX fuel assemblies was loaded into the reactor core in January 2020, and now 160 assemblies more with fresh MOX fuel have been added.
Thus, the BN-800 core is now 1/3 filled with innovative fuel.
From now on, only MOX fuel will be loaded into this reactor.

Ivan Sidorov, Director of the Beloyarsk NPP, commented:
The fuel assemblies were manufactured at the Mining and Chemical Combine (MCC, Krasnoyarsk region).
Distinct from traditional nuclear fuel with enriched uranium, MOX fuel pellets are based on the mix of nuclear fuel cycle derivatives.

Alexander Ugryumov, VP for Research, Development and Quality at TVEL, noted:
The BN-800 reactor was initially launched with a hybrid core, partially loaded with uranium fuel produced by TVEL’s fabrication facility in Moscow region, and partially with experimental MOX fuel bundles manufactured at the Research Institute of Atomic Reactors.

Serial batch-production of MOX fuel started in late 2018 at the site of the MCC.

The launch of this unique highly automatized fabrication shop-floor had been provided due to the broad cooperation of Russian nuclear industry enterprises with the coordination role of TVEL, which is also the official supplier of the MOX fuel to Beloyarsk NPP.