Smolensk-3 has obtained a license from Rostekhnadzor for extended lifespan 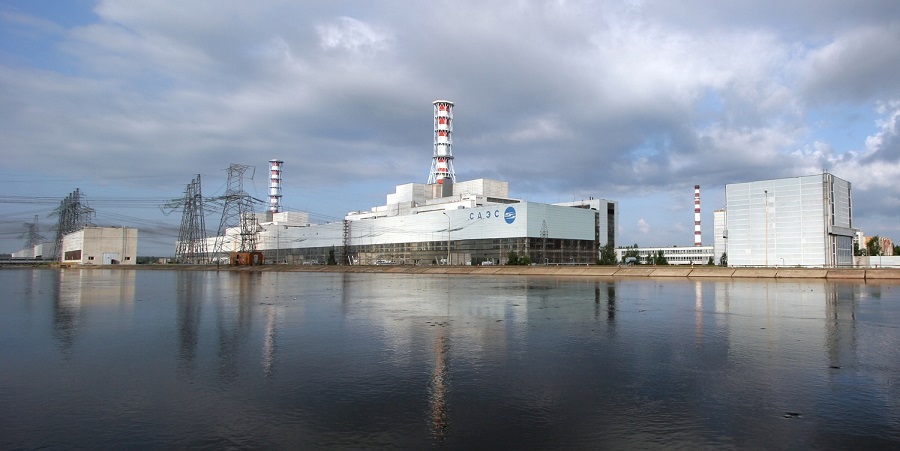 Smolensk, December 18 - Neftegaz.RU. The Federal Service for Ecological, Technological and Nuclear Supervision (Rostekhnadzor) has issued a licens for an extended lifespan for the operation of the Smolensk NPP 3rd power block for another 15 years. That said, the power block will be in service for 45 years instead of the original 30 years.


When preparing for an extended lifespan, the Smolensk NPP has undergone a set of research, development, and engineering activities. Pavel Lubenskiy, the director of the Smolensk NPP said: ‘The 3rd power block management systems were completely upgraded and refurbished from the technology prospective. We have conducted a global modernization with thousands of technically complex operations to replace the equipment that has exhausted its performance potential and to implement special new-generation special safety systems, among other things. We have laid over 2,000 km of wires, installed over 2,000 equipment sets. All planned works were completed timely and with due quality’.

The extension of the operating NPP power blocks’ lifespan is an effective best practice used worldwide. Keeping the existing park of reactor facilities is crucial for having enough time to prepare for the construction of the replacement capacities.

Nuclear power
240
240
Rosenergoatom: Russian NPPs finished the year with an all-time record, surpassing the achievements of the USSR