The U.S. looks to beat Qatar to become the world's top LNG exporter in 2022

In just 5 years since Cheniere’s Sabine Pass exported the 1st LNG cargo in 2016, the U.S. has now become the world’s 3rd-largest LNG exporter, behind only Australia and Qatar. 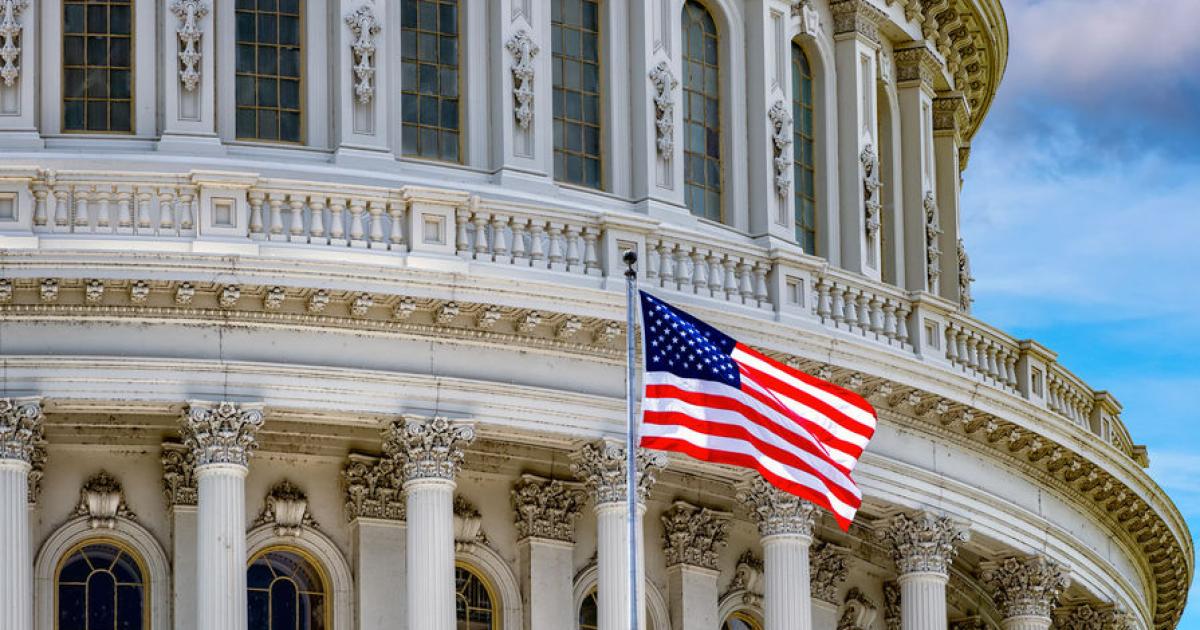 Washington, December 9 - Neftegaz.RU. According to OilPrice, the U.S. will have the world’s largest LNG export capacity next year, exceeding the capacity of the top LNG exporters Australia and Qatar.

Thanks to a growing number of U.S. LNG export projects coming into service, by the end of 2022, U.S. nominal capacity will increase to 11.4 billion cubic feet per day (Bcf/d) and peak capacity to 13.9 Bcf/d across 7 LNG export facilities and 44 liquefaction trains, the EIA said in its latest gas weekly update.

Thanks to liquefaction trains at Sabine Pass, Cove Point, Corpus Christi, Cameron, Elba Island, Freeport and Calcasieu Pass, America’s export capacity will exceed in 2022 that of the 2 current largest global LNG exporters:
U.S. LNG export capacity will grow further and peak export capacity is set to jump to 16.3 Bcf/d by 2024, when the 8th export facility - Golden Pass LNG - is expected to start operations, the EIA said.

Exports out of the U.S. have set monthly records this year, as economies rebound from the pandemic and the price of the U.S. benchmark Henry Hub is much lower than the equivalent prices of LNG in Europe and Asia, where the natural gas crunch has pushed prices sky-high in recent months.
The U.S. also returned to exporting LNG to China, after a year without U.S. LNG shipments to China between March 2019 and February 2020, due to the trade war.

American exports to China started rising toward the end of last year to reach a record high in August 2021, the latest available EIA data shows.
In September 2021, China was the top destination of U.S. LNG exports, the U.S. Department of Energy’s LNG Monthly for November 2021 showed.


Over the past few weeks, Chinese firms have signed long-term supply deals for U.S. LNG, including a Cheniere agreement with Sinochem Group and one between Venture Global LNG and Sinopec, which, Venture Global says:
The return of the long-term supply deals - due to the highly volatile and record spot LNG prices in Asia recently - and Asia’s insatiable demand for natural gas will likely incentivize several low-cost projects to move towards sanction over the next 12 months, Gavin Thompson, Vice Chairman, Energy Asia Pacific, at WoodMac, said last week.
These include Cheniere’s Corpus Christi Stage 3 and Venture Global’s Plaquemines project in the U.S.

This year’s U.S. LNG exports are set to rise by 50 % compared to 2020, when global demand was low and many American cargoes were canceled, the EIA said in its December Short-Term Energy Outlook on Tuesday.

At the same time, the top U.S. natural gas producer, EQT Corporation, said that the criticism of Senator Elizabeth Warren about the higher domestic natural gas prices this year is «misguided.»

Liquefied natural gas (LNG)
329
329
PGNiG to buy 3 mln tonnes/year of LNG from US Sempra, starting from 2027
Advertising at neftegaz.ru