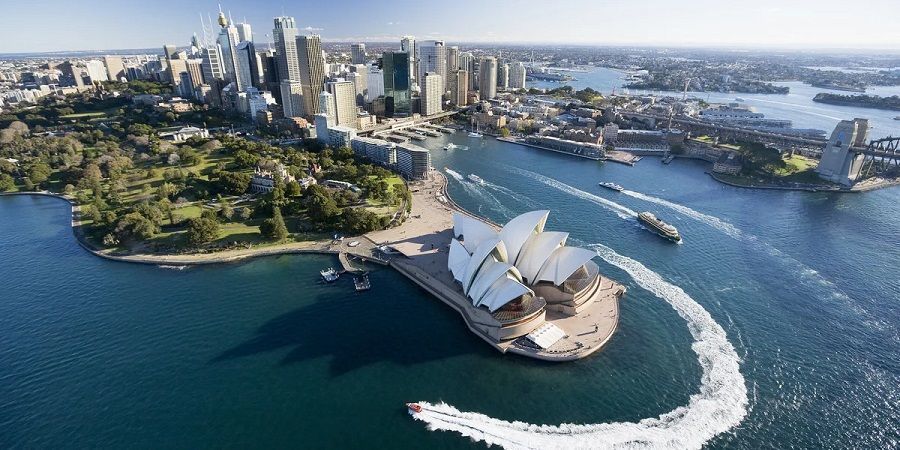 Canberra, August 16 - Neftegaz.RU. Australian exports of LNG to China hit a new record for the full year ending June 2021 despite increased trade tensions between the 2 nations.
The country exported a record 30.7 million tonnes of LNG to China, worth an estimated A$15.6 billion, EnergyQuest said in its latest report released today.

Deliveries from Australia were up 7.3% from the previous record of 28.6 million tonnes posted in the full year ending June 2020, according to import statistics.
China has now overtaken Japan as Australia’s largest LNG customer.

Australian LNG exports to China of 30.7 million tonnes (Mt) were much higher than disclosed contracts of 19.4 million tonnes, reported EnergyQuest.
The Australian-based consultancy said:
China imported a total of 76.1 Mt for the 12 months to June 2021 compared with 63.6 Mt for the previous 12 months, a rise of 19.6% year-on-year (yoy), said EnergyQuest.
Import prices were down 15% averaging $6.87/MMBtu compared with $8.12/MMBtu for the previous 12 months.

Average Australian prices fell 20% to $6.66/MMBtu from $8.30/MMBtu for the previous year.
The total landed value of Australian LNG imports in FY 2021 was $10.6 billion, down from $12.3 billion the year before, added the consultancy.