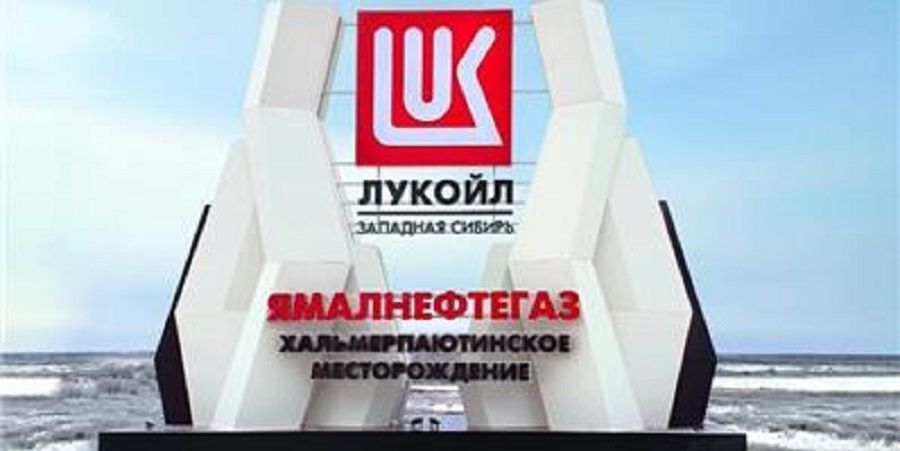 
The company has set up well pad at the field and drilled 2 wells with daily flow rates of 395 000 cubic meters of natural gas and 31 tonnes of condensate.
The field is connected with the gas transportation system of the Bolshekhetskaya depression and the temporary accommodation camp has been put into service.

LUKOIL's plans for Khalmerpayutinskoye field include drilling of 4 wells of various design. The decision on further field development will be taken after the results of the wells' commissioning and collection of geological information.


At the end of 2019, LUKOIL started pilot production at Yuzhno-Messoyakhskoye gas condensate field. The initial recoverable reserves of the Bolshekhetskaya depression, all fields combined, amount to approximately 1 billion tonnes of reference fuel.