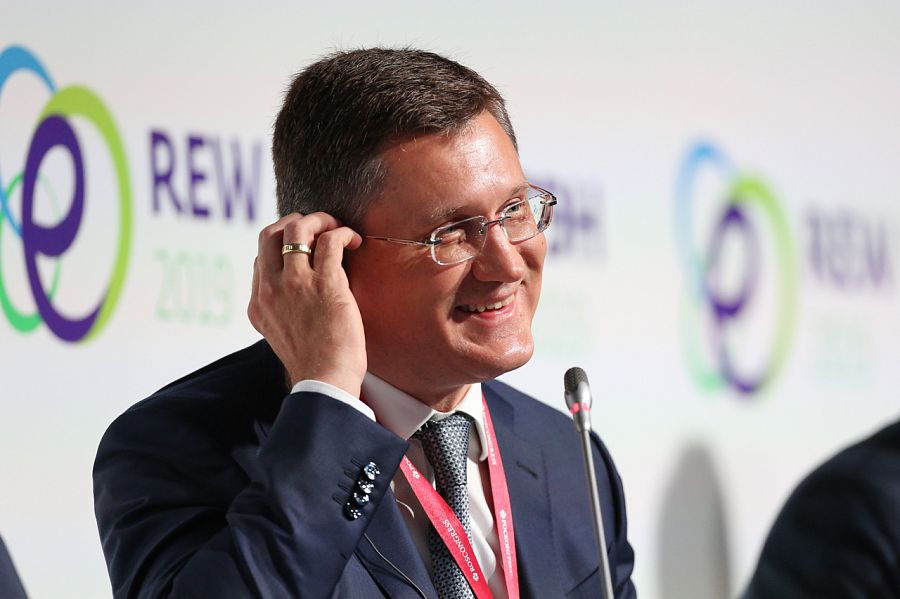 This growth will boost gas' role in the global energy balance from 27% to 34% in the same period, Russian energy minister Alexander Novak added following a ministerial meeting of the group.

The group also concluded that the market will globalize and competition will continue to grow during the period. Sentyurin said that the transport sector will be the biggest growth area for gas.

Novak added that the group has not discussed modeling the GECF on OPEC. "We didn't discuss turning GECF into cartel, it's a platform for discussing market situation and sharing experience," Novak said.

"Our objective will be to encourage more African countries to use more gas," Equatorial Guinea oil minister Gabriel Mbaga Obiang Lima said after the meeting on October 3.