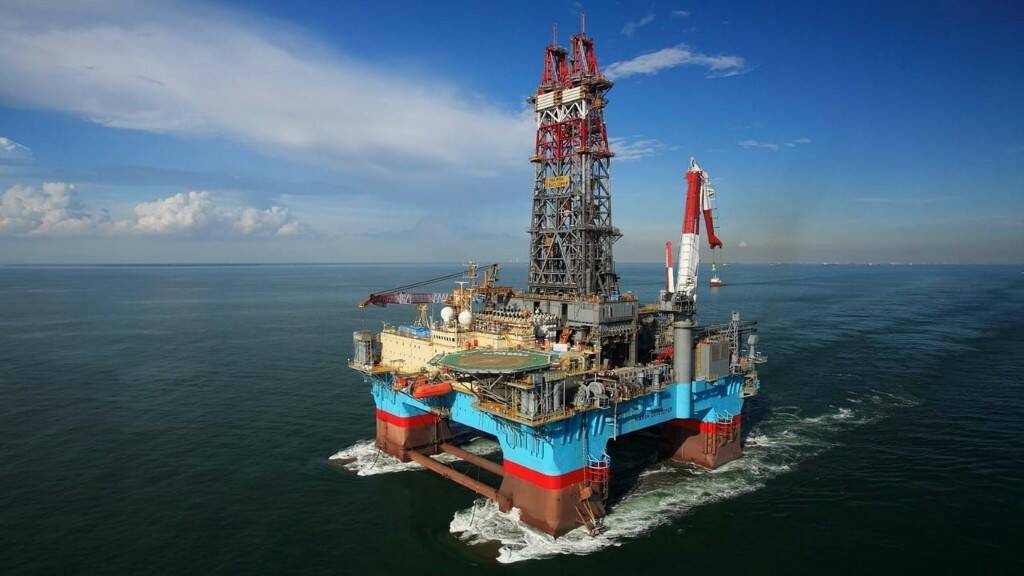 Moscow, September 30 - Neftegaz.RU. Maersk Drilling has secured a contract from Shell Brasil for the provisioning of the semi-submersible rig Mærsk Developer in the Campos basin offshore Brazil where the rig will drill one exploration well and perform subsea well interventions at the BC-10 field. The contract is expected to commence in March 2023, in direct continuation of the rig’s current contract, with an estimated duration of 90 days. The contract value is approximately USD 37m, including a mobilisation fee.

“We’re delighted to confirm that Mærsk Developer will continue working in Brazil after it earlier this year became the first Maersk Drilling rig to commence operations in the region for many years. With this campaign, we will be able to add to our strong relationship with Shell, which is now extended to the exciting Brazilian market,” says COO Morten Kelstrup of Maersk Drilling.

Mærsk Developer is a DSS-21 column-stabilised dynamically positioned semi-submersible rig, able to operate in water depths up to 10,000 ft. It was delivered in 2009 and is currently operating offshore Brazil for Karoon Energy Ltd.