Fears about potential sanctions on Chinese Government assets are driving Cnooc’s departure from the North Sea, it has been reported 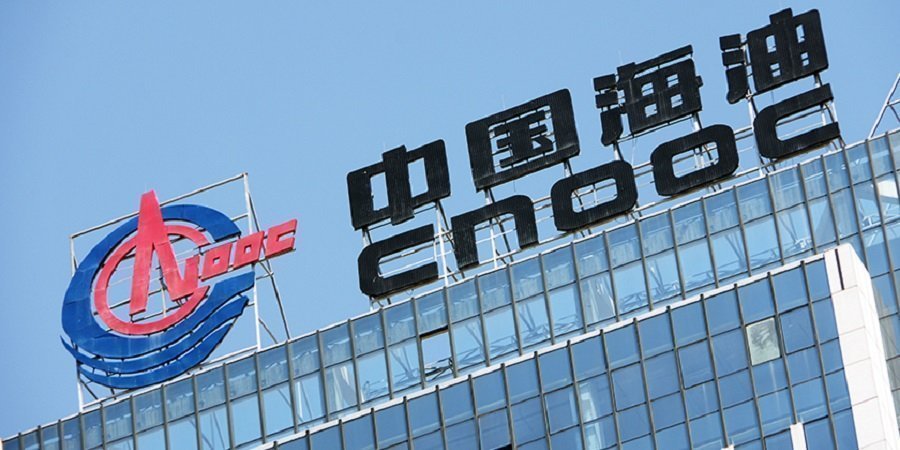 Beijing, April 15 - Neftegaz.RU. Reuters has quoted industry sources who say that heightening tensions between the West and Beijing has sparked the oil company’s decision to withdraw from the UK, Canada and the US.

It is thought that CNOOC assets could become a target if sanctions are rolled out against the Chinese Government.
China’s refusal to condemn Russia’s invasion of Ukraine has strained relations with Western governments further.

And US President Joe Biden has warned Chinese leader Xi Jinping that any attempt to ease the impact of economic sanctions on the Kremlin would be met with consequences.

It was recently reported that CNOOC is eyeing an exit from the North Sea and had appointed Bank of America to prepare a sale of its assets.
Those that are likely to be up for grabs are deemed «marginal and hard to manage» by CNOOC, an industry source told Reuters.

A spike in the oil price following the Russian invasion will likely make it easier for the state owned company to pull out of the region.
The move, which could raise more than $3 billion, marks a «strategic shift» for CNOOC as it chases opportunities elsewhere.

That could involve targeting assets in Latin America and Africa, as well as prioritising the development of large prospects in Brazil, Guyana and Uganda, according to Reuters’ sources.

What of CNOOC’s North Sea assets?
CNOOC entered the North Sea in 2013 when it acquired Nexen for £9.4bn in, what was at the time, the largest foreign business takeover by China.
The Canadian company changed its name to CNOOC International in 2019.

CNOOC holds interests in a number of North Sea fields, including Buzzard, one of the basin’s largest, Golden Eagle, Scott and Telford.
According to analysts, Harbour Energy, NEO Energy, Waldorf Production and Ithaca Energy could all be likely destinations for the company’s assets.