The international oilfield services group announced information on production indicators achieved in the first half of 2021 and upcoming projects. 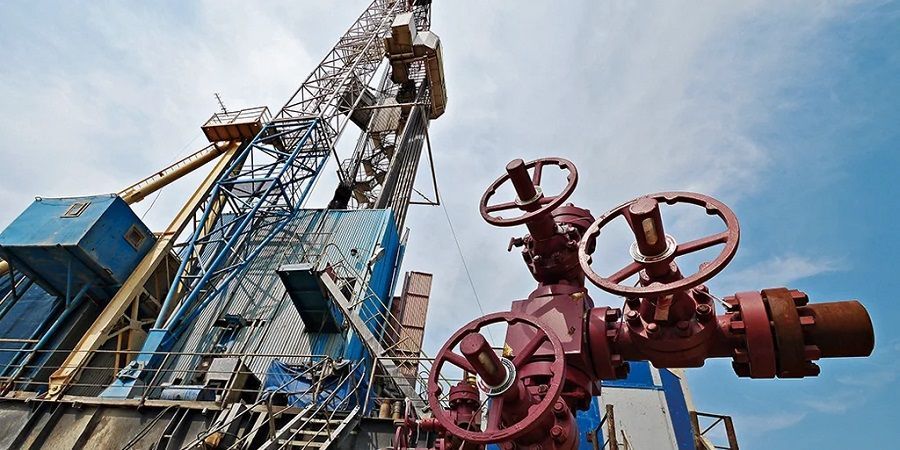 Moscow, August 2 - Neftegaz.RU. Despite the ongoing global economic challenges, Eriell said the group demonstrated its resilience and effectiveness having achieved new records on the most complex projects and carried out large-scale mobilizations, NewEurope reported.
In 6 months Eriell has constructed 159 wells and drilled 582,951 m (including 400,000 m, which were drilled in Russia).


Vitaly Dokunikhin, 1st deputy chairman of the management board of Eriell Group, said:
In Uzbekistan, the largest and most complex project is still the Mustakillikning 25 Yilligi project.
In the 1st half, a record ROP was achieved when drilling with a 444.5 mm bit and daily meterage was 362 meters.

For the development of the fields of Uzbekneftegaz:
For LUKOIL Uzbekistan Operating Company, work was carried out to overhaul 4 out of 11 wells.

In Russia the company continues to work for 3 main customers: Gazprom, Novatek and Gazprom Neft.
Production drilling on complex gas projects in the Arctic in the area of the Yamal and Gydan peninsulas comprises the largest part of the portfolio.
About 90% of the drilling rigs operating in Russia are heavy rigs with a lifting capacity of more than 320 tons, 4 of which are specially designed to work in the harsh Arctic conditions.

Eriell continued to work at the Urengoyskoye and Medvezhye oil & gas condensate fields of the Gazprom, where it built 3 production wells of increased complexity, including the Achimov horizons.

In the period, Eriell built 28 production and exploration wells on gas projects of Russia’s Novatek.
At the Utrenneye oil & gas condensate field, for the 1st time, when cementing the technical casing of well № 211, 100% quality of contact with the casing and the rock was obtained in the interval of normal density cement slurry.

At the Urengoyskoye oil & gas condensate field, liner with 20 MSHF sleeves was successfully run into the horizontal wellbore of a sub-horizontal well 1,500 m long.
Also, for the 1st time on the project, MDT work was successfully carried out in the deviated pilot wellbore of the Achimov deposits.
The zenith angle in the study interval is 56 degrees.

Eriell has drilled over 50 wells for Gazprom Neft at the Vostochno-Messoyakhskoye, Tazovskoye and Novoportovskoye fields.

One of the features of work in the Arctic is the need for complex and lengthy mobilizations in a short time by different modes of transport, including along the Northern Sea Route and temporary winter roads,


Eriell said, adding that the largest mobilization carried out in 2021 was the transportation of the ZJ-70 DBS drilling rig and equipment weighing 12 tons in 3 months from Novy Urengoy, Abakan and Yekaterinburg through the port of Arkhangelsk to Salman.
The total distance was 12,000 km.
This is the 3rd major mobilization successfully organized and carried out by Eriell in Russia.