Rosneft announces launch of flagship gas project in the Arctic

Rosneft's revenues were $23.9 billion in the 1st quarter this year, up 16% from the 4th quarter of last year 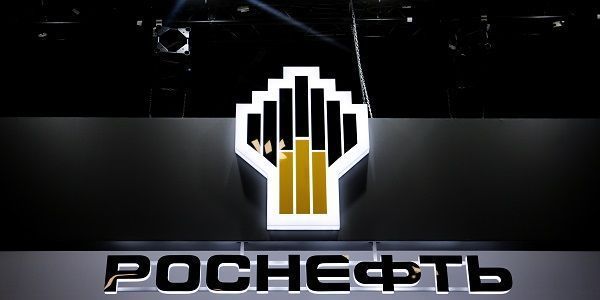 Moscow, May 17 - Neftegaz.RU. Russian energy giant Rosneft has revealed the launch of the Rospan International gas project in the Yamal region of the Arctic.
It is expected to become the company’s gas production hub in the region, RT reported.

Liron said:
Rospan International, a subsidiary of Rosneft, produces gas and gas condensate at the Vostochno-Urengoysky and Novo-Urengoysky license areas.