LUKOIL and Gazprom are bound by the 2014 – 2024 general agreement, under which LUKOIL supplies gas into Gazprom’s gas transportation system. 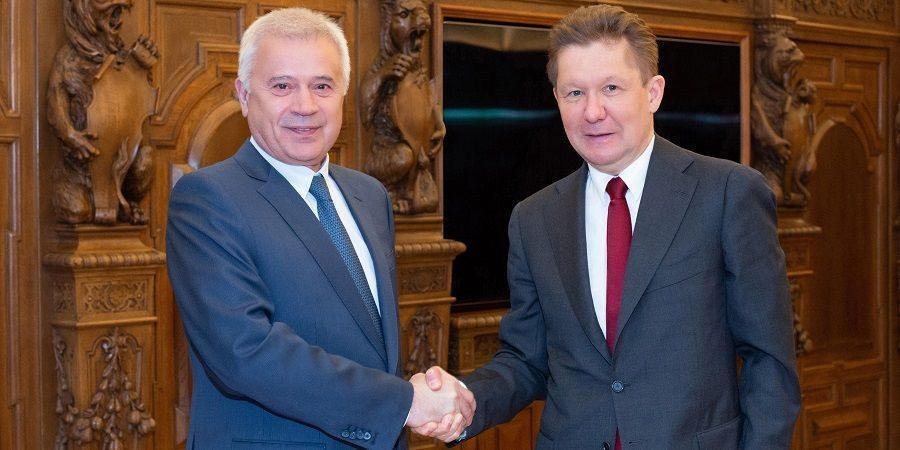 The parties discussed current issues of cooperation between the 2 companies.
Special attention was given to the project of developing the Vaneyvisskoye and Layavozhskoye fields and, in particular, to the progress in creating a joint venture to implement the project.


LUKOIL and Gazprom concluded the general agreement on Strategic Cooperation for the term of 2014-2024, which, among other things, provides for gas supplies from LUKOIL to Gazprom’s gas transportation system.


In particular, the document sets out the process of creating a joint venture.
It will be established by subsidiaries of LUKOIL and Gazprom: LUKOIL-Komi and Gazprom Dobycha Krasnodar.
The license for the fields will be transferred to the joint venture.