Absheron is developed by the Joint Operating Company Absheron Petroleum (JOCAP). The operating company's shares have been divided between SOCAR Absheron (50 %) and TOTAL E&P Absheron (50 %). 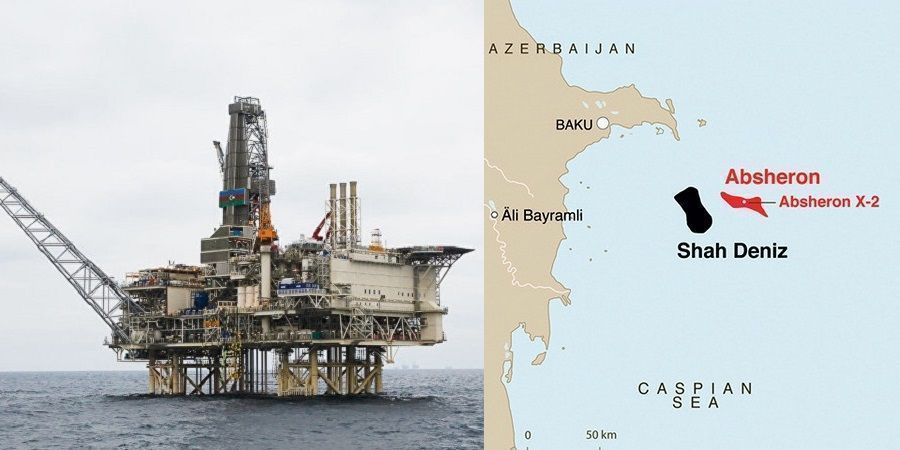 Christine Healy, who previously worked as executive director of TOTAL division in Canada, was introduced to the SOCAR management as new TOTAL vice president for the Caspian and South European Region.
Healy has previously worked for various leading companies, and in recent years for TOTAL.

TOTAL also spoke about plans for sustainable investment in both oil and gas production and renewable energy sources.
The beginning of the 1st gas production in 2022 within the jointly implemented Absheron project was the main goal.
For this purpose, in 2021 BOS Shelf SOCAR plans to build and install 3 upper modules on the platform sent to sea last year.