Tatneft expects an increase in oil production in 2021 to 26.4 million tons

The production volume of the high-viscosity oil amounted to 309.9 thousand tonnes in December 2020. 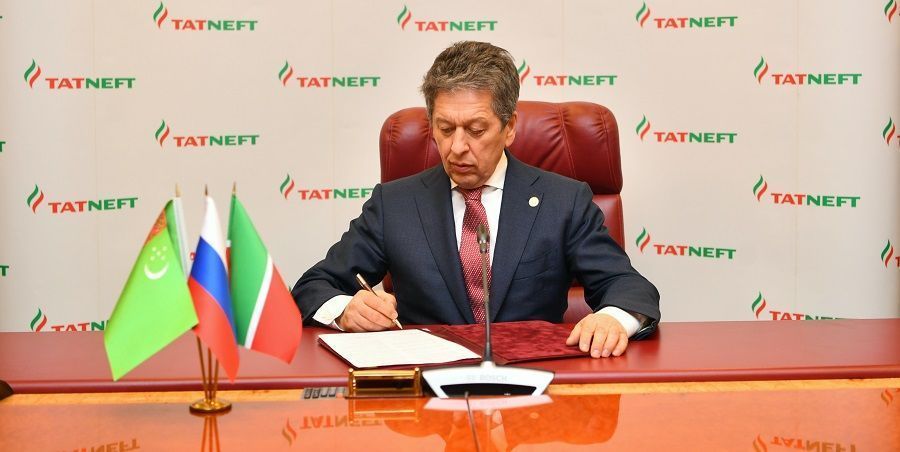 During the 12 months of 2020
1 production well 2 and exploratory wells were drilled in the Samara Region.
As of today, the works on the well drilling were completed in the Nenets Autonomous Okrug.