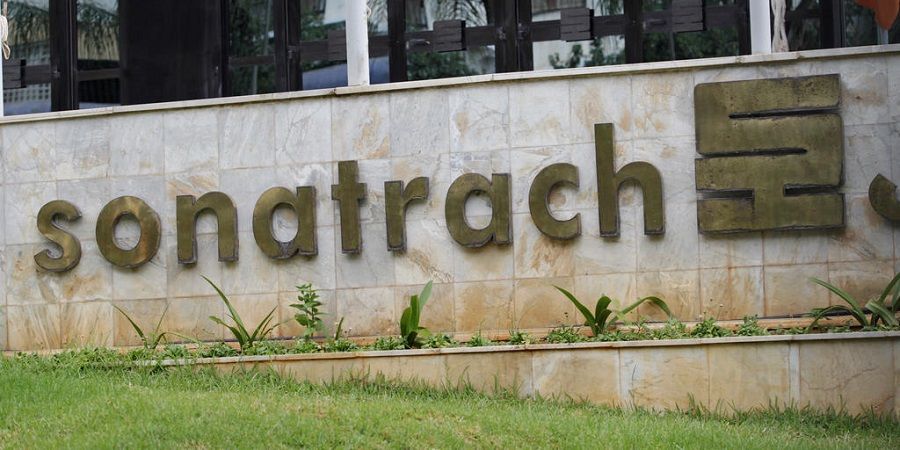 Algiers, May 5 - Neftegaz.RU. The Algerian company said the agreement was focused on identifying investment options for exploration and production in the North African state and also international opportunities.

Algeria passed a new Hydrocarbons Law in December 2019. Following this, Sonatrach has signed MoUs with a number of companies, including ExxonMobil, Zarubezhneft, TPAO and Chevron.

The state has imposed a lockdown until May 14, with varying degrees of isolation enforced in different areas.

The country has been hit hard by the oil price crash and coronavirus impact. The Council of Ministers held a meeting on May 3 approving cuts to Algerian spending to 50% of the budget. A number of other steps were also agreed, cutting income tax for low earners and increasing the minimum wage.

The council did also approve the award of the Tamsit licence, in Illizi, to Equinor Algeria. The agreement was signed by regulator Alnaft and the Norwegian company on March 9.


A new head of Alnaft was appointed on April 23. Nour Eddine Daoudi replaced Arezki Hocini, with Algerian Energy Minister Mohamed Arkab saying this was intended “to breathe new life into the strengthening of research and exploration activities in the oil upstream”.