Opening ceremony of the LNG plant in Vysotsk, Leningrad region 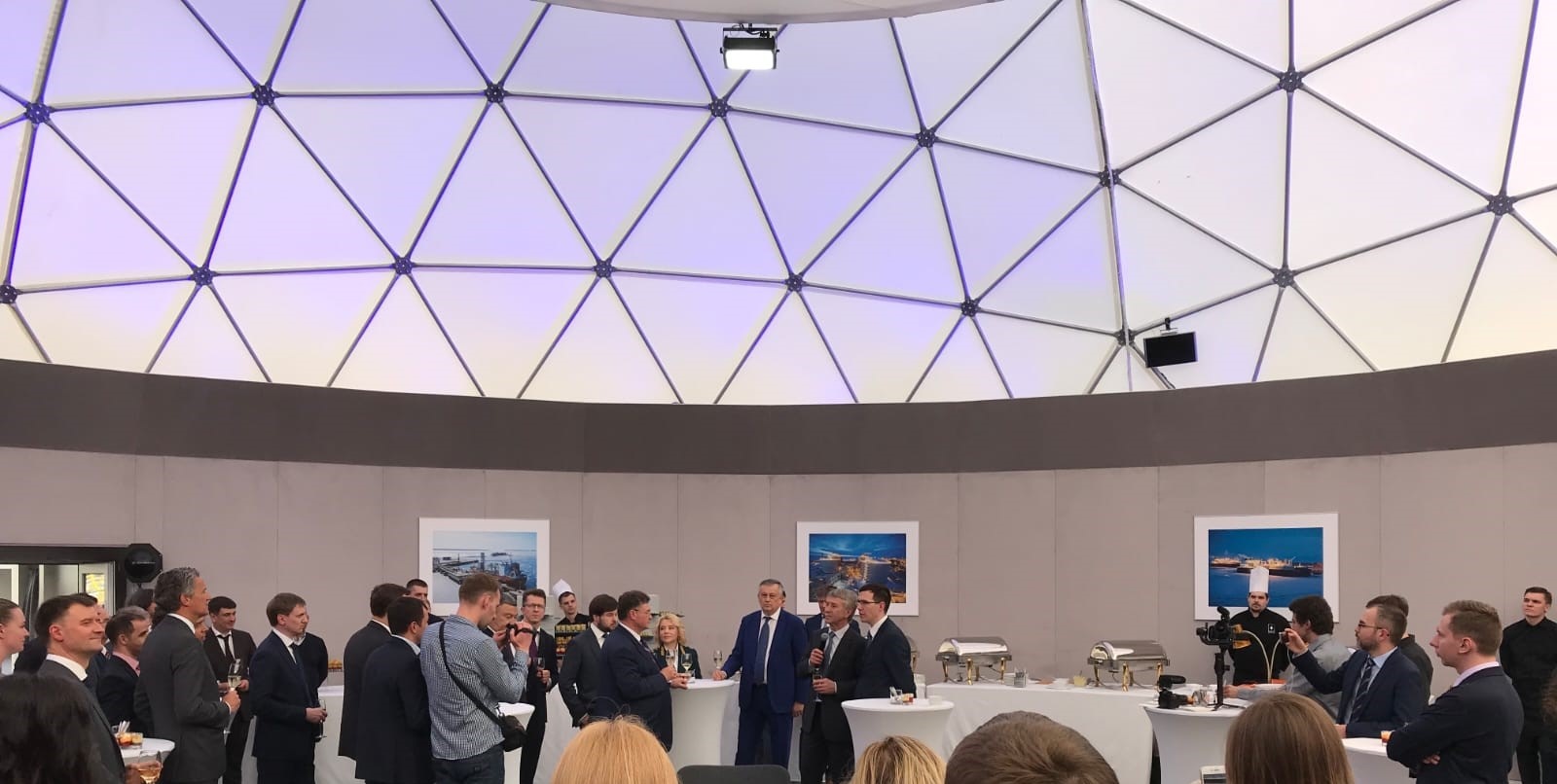 TGE Gas Engineering was the contractor for the Criogas-Vysotsk LNG project: the company designed not only the LNG storage tank of the new facility, but also a distribution system for ship loading jetties, barge area and truck loading station. In addition, TGE Gas Engineering performed construction supervision for the project throughout the entire construction period and supplied the necessary equipment, both for tanks and for some other plant facilities.

The company noted that the main difficulty in the construction was territorial location of the plant. The construction area is the northern coast of the Gulf of Finland near the northwestern part of the South-Transund Cape, Vysotski island, i.e. very close proximity to St. Petersburg, therefore the requirements for the reliability of the supplied equipment and the responsibility of the personnel involved in the project, were at the highest level. 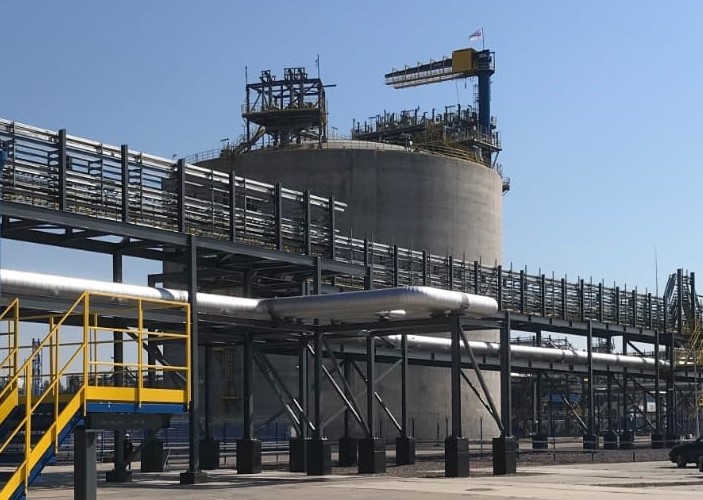 As part of the launch of the LNG plant start-up, there was also the first loading of liquefied natural gas to gas tanker Coral Anthelia. Gas went through the distribution network, also designed by TGE Gas Engineering.

It is worth reminding that LNG plant "Criogas-Vysotsk" consists of 2 technological lines (trains), each has a capacity of 330 thousand tons per year. It is expected that the second line will be put into operation at the end of 2020 - it should increase the general plant capacity to 1.8 million tons per year. 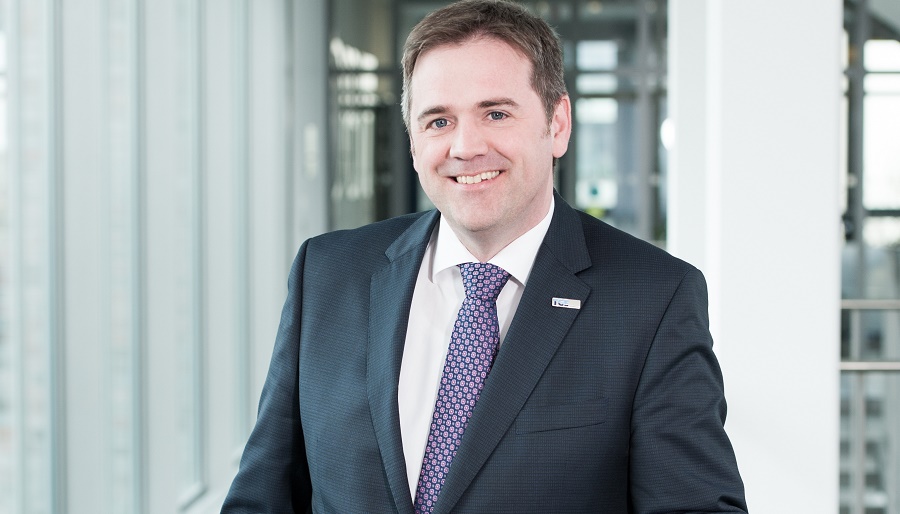 Mr. Markus Ecker is a good example of hard work and dedication. As Vince Lombardi used to say, “Leaders are made, they are not born....” Markus Ecker has a Master’s Degree in Chemical Technology. In 2004 he joined TGE company. In 2013 he was appointed as a head of the engineering department, and in the same year was elected as a member of the Board. Today he is the General Director of GTE Gas Engineering.