Repsol's Darwin well in the Norwegian zone of the Barents Sea has come up dry, its co-partner in the well Faroe Petroleum reported Monday. 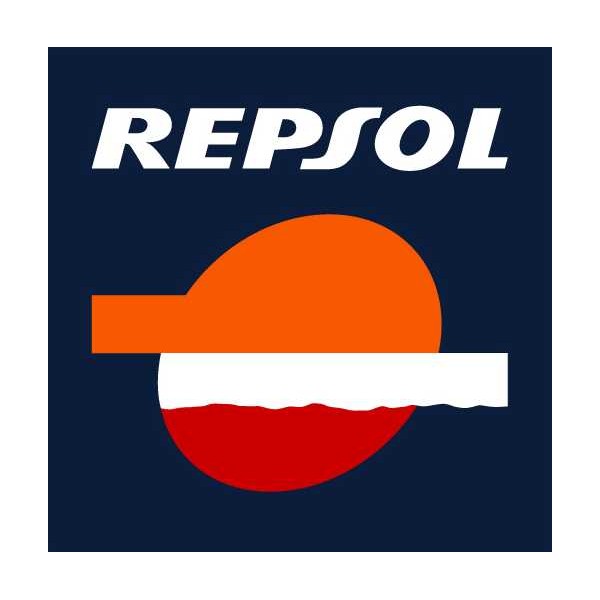 Repsol's Darwin well in the Norwegian zone of the Barents Sea has come up dry, its co-partner in the well Faroe Petroleum reported Monday.

The Darwin frontier exploration well (designated 7128/11-1) is located on the Veslemøy High in the frontier western part of the Barents Sea with 50 miles to the southwest of the recent significant Statoil Skrugard and Havis oil discoveries. Drilled to a total depth of 8,340 feet, its objectives were to prove hydrocarbons in the Paleocene and Upper Cretaceous reservoirs.

Faroe said that although gas shows were recorded in the Paleocene interval, no hydrocarbons were found in the Cretaceous. Consequently, the well has been declared dry. The firm added that an extensive data set has been collected, including wireline logs, pressure data and side-wall cores and a full formation evaluation is underway.

"We are pleased that this frontier well proved the existence of a working hydrocarbon system in the license area. It is disappointing that no hydrocarbons were present in the Cretaceous section at this location, however it does provide important new data and information which will allow further evaluation and de-risking of this extensive license in the Barents Sea province in which Faroe has a strategic position.

"Looking ahead, Faroe's extensive and diversified northern seas portfolio is delivering an exciting, fully funded exploration and appraisal drilling program for 2013 and beyond. This year we have five further wells planned with three exploration wells scheduled in Norwegian waters on Snilehorn, Novus and Butch East (with a further well to be drilled back to back on Butch South West in 2014, to follow up last year's significant Butch oil discovery), and two appraisal wells, one on Perth North (UK) to prove up more resource in the Perth license and one on Solberg (Norway) to appraise the recent Rodriguez discovery."

Faroe reported Friday that its partner BP has made a gas condensate discovery at North Uist, in the UK North Sea west of Shetland. But the jury is still out on whether that is a commercial discovery or not.