The Annual General Meeting of Shareholders of PJSOC Bashneft on June 30, 2016, has approved the Company’s annual report and annual financial statements for 2015. 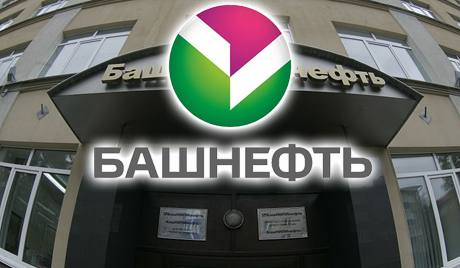 The Annual General Meeting of Shareholders of PJSOC Bashneft  has approved the Company’s annual report and annual financial statements for 2015.

As it was reported by the company on June 30, 2016, the Meeting of Shareholders has resolved to allocate 29.1 billion roubles (164 roubles per ordinary registered share and 164 roubles per preferred registered share) for dividend payments for the 2015 fiscal year; this amounts to 50% of PJSOC Bashneft’s IFRS net income attributable to shareholders of the parent company for the said period. The Meeting has set the record date in accordance with the decision to pay (declare) dividends on PJSOC Bashneft’s shares at July 15, 2016. Dividend payments will be made in full before August 19 this year.

Given Bashneft’s efforts to implement recommendations for improvement of corporate governance in accordance with the Code of Corporate Governance of the Bank of Russia and the need to ensure compliance of internal regulations with amended corporate laws, the Meeting has approved a new version of the Company’s Charter and of the Regulations on the General Meeting of Shareholders, on the Board of Directors and on the Management Board.

The Meeting of Shareholders has approved a number of related-party transactions related to the ordinary course of business of Bashneft.