Total made an oil discovery in the Khan Asparuh license, located in the Black Sea offshore Bulgaria

In its 3Q 2016 report on October 28, 2016, the French oil company said it made the discovery in the Black Sea during the quarter thus opening a new play. 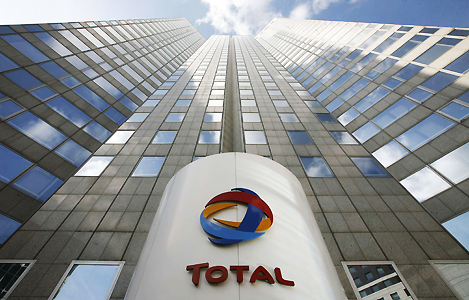 In its 3Q 2016 report on October 28, 2016, the oil company said it made the discovery in the Black Sea during the quarter thus opening a new play.

The drillship headed to its drilling location off Bulgaria in late April 2016 and was set to start drilling in May.

Total’s first well in the Black Sea, named Polshkov-1, is located about 128 kilometers offshore Bulgaria, and the exploration campaign lasted for 4 months.

The French company and the Bulgarian authorities signed the exploration contract for the offshore Khan Asparuh license in August 2012.

The 14,220-sq. km block is situated 80 kilometers offshore in the Black Sea in water depths between 100 and 2,000 meters. The commitment is to drill two exploration wells.

Total is the operator of the block with 40% interest and its partners are Austria’s OMV with 30%, and Spain’s Repsol with 30% stake.

Also on October 28, 2016, Total posted a 25%decrease in its third quarter 2016 adjusted net profit, compared with the same quarter last year while its production grew by over 4%.