Repsol in 2017 recorded the highest profit in 6 years boosted by higher production and increase in oil price. 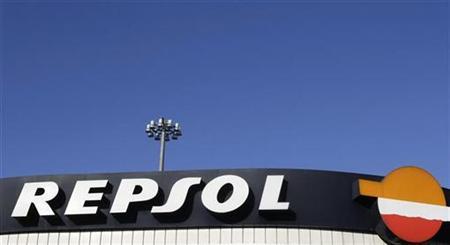 Spanish oil company Repsol in 2017 recorded the highest profit in 6 years boosted by higher production and increase in oil price, the company reported on February 28, 2018.

The company’s net income in 2017 increased by 22% and the adjusted net income, which measures the performance of business’, increased by 25% to €2.405 billion. Both incomes are the highest in the last 6 years.

The company increased its production from 690,000 barrels of oil equivalent per day in 2016 to reach an average of 695,000 boe/d in 2017 thanks to the resumption of activity in Libya, increases obtained in various assets and the launch of new projects, such as Juniper (Trinidad and Tobago); Lapa and Sapinhoa (Brazil); and Shaw, Cayley and Flyndre (United Kingdom).

This level of production was the highest for Repsol since 2011. With this figure, Repsol exceeded the objective of 680,000 barrels of oil equivalent per day it had set for 2017 while also renewing its reserves, with an organic replacement rate of 93%.