Located in Ordos, the plant will have a capacity of 20,000 metric tons/year 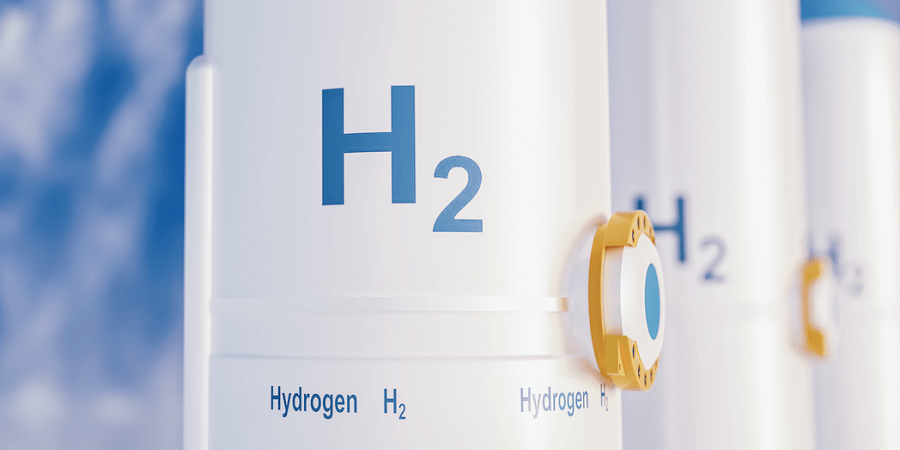 Beijing, May 25 - Neftegas.RU. Sinopec is planning to launch its 1st green hydrogen project in 2022, as Asia’s largest oil refiner aims to go carbon-neutral by 2050, according to a report on Reuters.


This is mainly grey hydrogen, however, which is produced as part of the refining process.
It is not considered environmentally friendly as no carbon-capture processes are in place.
Senior Sinopec executives said:
The green hydrogen facility is expected to have an annual production capacity of 20,000 tonnes and a total investment of around $405 million.
The 1st phase will produce:

It should be no surprise that Sinopec is acutely interested in hydrogen.
China after all is the largest producer of hydrogen today with roughly 22MT of hydrogen, which is over 2x that of the US.

Alternative energy sources
123
123
Woodmac: Ammonia co-firing in power plants could be worth $100 billion in 2050

Advertising at neftegaz.ru
Latest news
Nuclear power industry
98
98
Share of natural gas in Belarus' energy mix to decrease to 60% with launch of NPP
Trade
105
105
The EU needs more than $1 trillion for plan to ditch Russian oil & gas
Companies
93
93
Rosneft boosts production with domestic innovations
Partnership & Cooperation
250
250
ENI and Sonatrach to accelerate the development of gas fields in Algeria
Partnership & Cooperation
162
162
Estonia’s Port of Tallinn and Poland’s Port of Gdynia to cooperate on hydrogen