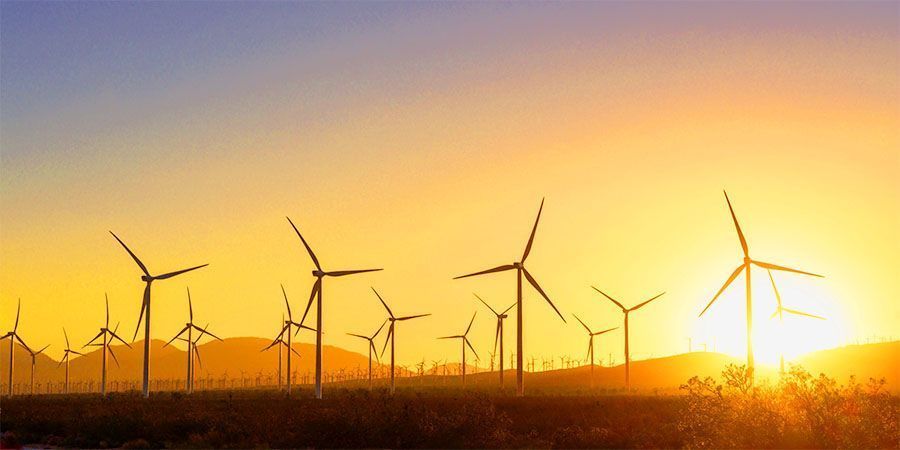 California, April 15 - Neftegaz.RU. The US-based Facebook announced that all its operations have been fully supported by renewable energy.

The company made the announcement ahead of Earth Day, an annual event on April 22 that focuses on environmental protection.

Mark Zuckerberg posted on his Facebook page:
Facebook has poured $8 billion into green energy projects including 63 new wind and solar power plants around the world.
The social network said in the last 3 years, it cut down on its greenhouse gas emissions by 94%, surpassing its 75% reduction goal.