Yamal LNG shipped the 1st cargo of LNG to Japan

The cargo was unloaded at the Tobata LNG Terminal in accordance with the buyers lifting and delivery schedule.

“Commencing LNG shipments to the Japanese market represents an important milestone for the Company as Japan is an important LNG market and one of the priority destinations in our LNG marketing strategy,” noted Leonid Mikhelson, Novatek’s Chairman of the Management Board.

“Further development of our logistical chain using the Northern Sea Route and a transshipment terminal in Kamchatka will expand LNG supplies to Japan as well as strengthen trade and economic links between our respective countries”. 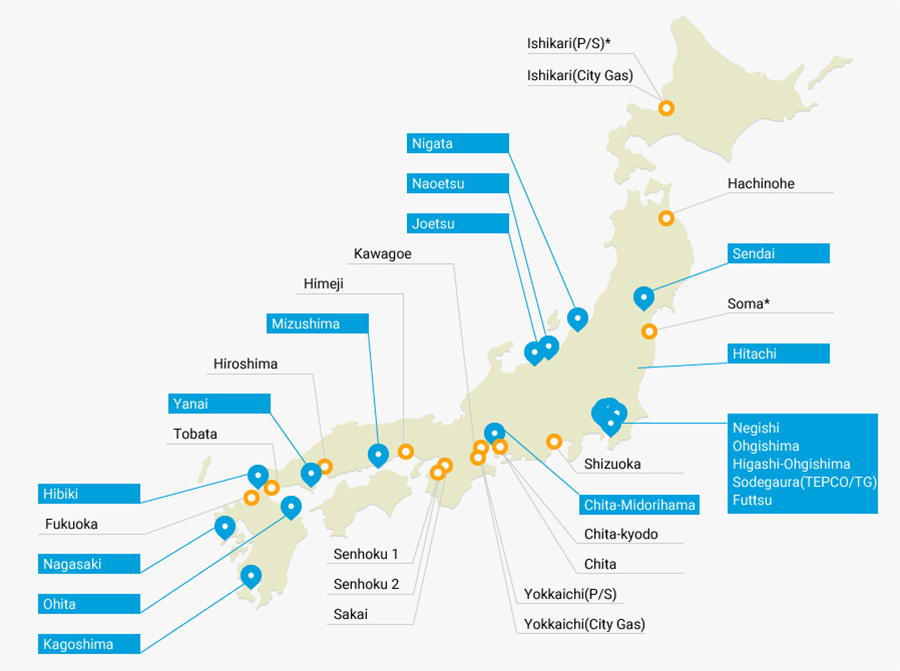 At the end of 2018 Novatek signed a MoU with Japan’s Saibu Gas to use the Hibiki LNG terminal – which could reload cargoes shipped from the Yamal plant via the Northern Sea Route.


Should expansion plans at the terminal go ahead, it could be used as an transit point for LNG exports by Novatek via the Arctic Ocean to Asia, especially China and Southeast Asia, where demand growth is anticipated.

A Novatek deputy chairman, Lev Feodosyev, in the statement described the Asia-Pacific region as “a priority destination for Novatek’s LNG projects. Our ability to use the Hibiki terminal will help diversify our customer base and increase the flexibility of deliveries to the premium LNG markets.”

Advertising at neftegaz.ru
Latest news
Nuclear power industry
47
47
Share of natural gas in Belarus' energy mix to decrease to 60% with launch of NPP
Trade
51
51
The EU needs more than $1 trillion for plan to ditch Russian oil & gas
Companies
51
51
Rosneft boosts production with domestic innovations
Partnership & Cooperation
191
191
ENI and Sonatrach to accelerate the development of gas fields in Algeria
Partnership & Cooperation
148
148
Estonia’s Port of Tallinn and Poland’s Port of Gdynia to cooperate on hydrogen