The government plans to start the construction of a gas pipeline connecting the towns of Nis and Dimitrovgrad. 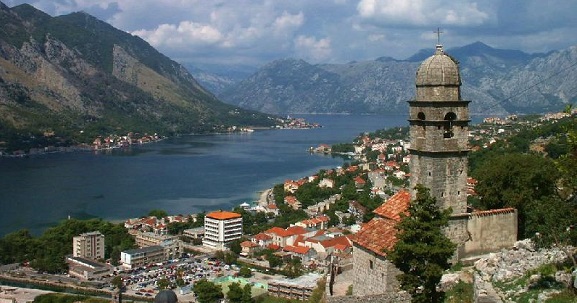 Serbia's prime minister Ana Brnabic said the government plans to shortly start the construction of a natural gas pipeline connecting the towns of Nis and Dimitrovgrad, at the border with Bulgaria, Serbian Seenews reported on January 30, 2018.

The construction of the gas pipeline to the Bulgarian border is among the priorities of the government in the framework of the Berlin Process, Brnabic said. «Bulgaria is becoming a natural gas hub in our part of Europe.»

In March 2017, the Serbian government said that an interconnector between the gas transmission systems of Serbia and Bulgaria should be completed by 2019 and become operational a year later. The European Investment Bank (EIB) intends to provide financing of up to 30 million euro for the project in 2018, a senior EIB official said in May.

In December 2014, the Bulgarian government proposed to the European Commission to build an EU-funded regional gas hub near the Black Sea port of Varna to dispatch gas deliveries to the rest of Europe - to Greece, Romania, Hungary, Croatia, Slovenia and, via those countries, to EU member states in central and western Europe, as well as to non-EU Serbia, Macedonia, and Bosnia and Herzegovina.

Gas can be fed into the hub from Russia, from Bulgaria's potential gas deposits in the Black Sea or via interconnectors with Greece and Turkey, from the Caspian region or the Eastern Mediterranean, or from the Greek and Turkish LNG terminals, the government said at the time.

The gas hub could also be supplied via an interconnector with Romania, which is estimated to have significant deposits in the Black Sea shelf.

The construction of a LNG terminal in Greece's Alexandroupolis will provide an alternative for the import of natural gas to Serbia, Brnabic said.

Serbia imports 82% of the gas it needs from Russia through a pipeline crossing Hungary and Ukraine. The rest comes from domestic sources.

In December, Russia's government said it adopted an amendment of an intergovernmental agreement with Serbia to allow the Southeast European country to re-export Russian natural gas to 3rd countries.

Bulgaria too is currently almost entirely dependent on Russian gas supplies to meet its domestic needs.